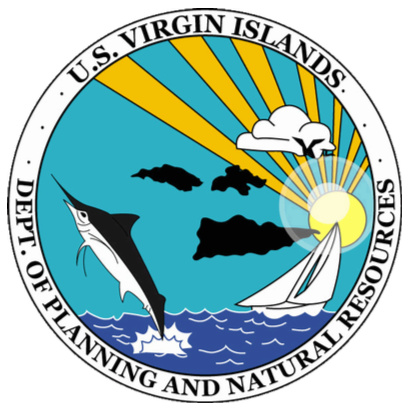 VI - V.I. in Desperate Need of Comprehensive Land and Water Use Plan

Inspired by a recent article about a rezoning request at Bordeaux Mountain on St. John, I felt compelled to write a letter to invite the community to take action to stop the land use and zoning disaster that has been going on in the Virgin Islands since 1972.

We must appeal to the Department of Planning and Natural Resources, the V.I. Legislature, and Gov. Albert Bryan Jr. to commit to the urgently needed master planning process for the Virgin Islands.

DPNR currently uses a practice called spot zoning. Through the Legislature, they can approve property zoning variance requests for property owners who want to use their property for something different than what is allowed under its current zoning. These variance requests cause heated battles between property owners, their neighbors, the community and senators. In some cases, owners who are granted rezoning do not actually build what they claimed, and instead they sell the property with the new zoning. The new owner takes advantage and builds whatever they want that is allowed in that new zoning, but not necessarily what was promised by the previous owner. These types of occurrences add to the community’s frustration with the spot zoning practice.

With the general election only a few weeks away, I must point out that senators frequently lament dealing with zoning variance requests, claiming that DPNR should have fixed this a long time ago, and that it’s not fair for the senators to be forced to decide on these controversial zoning topics. However, to date, no senator has taken up this issue in earnest and made it a priority to press DPNR to fix the problem. Neither has any governor made it a priority.