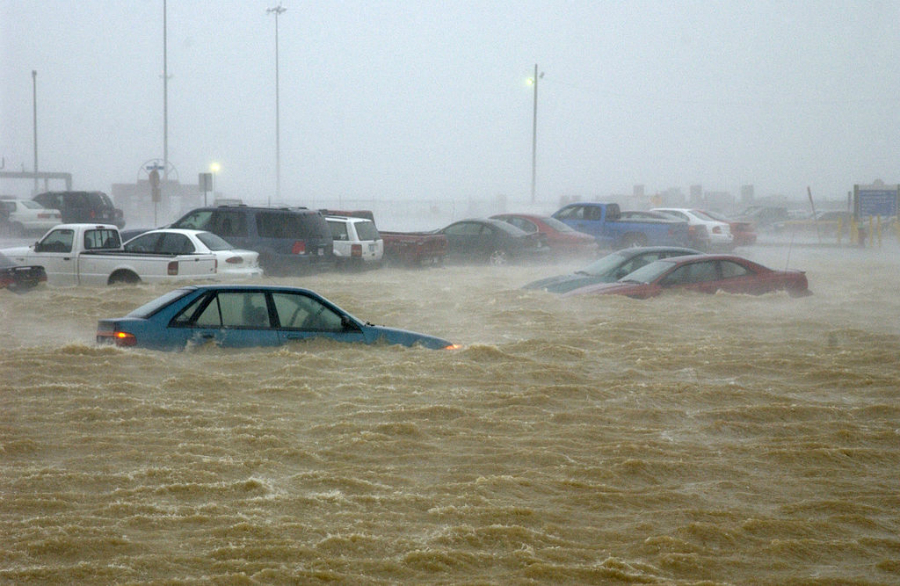 VA - Yes, rising sea levels are threatening coastal areas across the US

The VERIFY Deep-Dive Team traveled to Norfolk, Va. to investigate what's causing coastal flooding and what measures are being taken to protect people.

As destructive storms cause record flooding in parts of Europe and Asia this summer, experts are warning that climate change is going to create more extreme conditions across the globe, including in the United States. Forty percent of the U.S. population lives in coastal communities, according to NOAA, and data show sea levels are rising faster than ever.

Yes, rising sea levels are threatening coastal areas across the U.S., and some cities will have to spend billions of dollars to protect their communities.