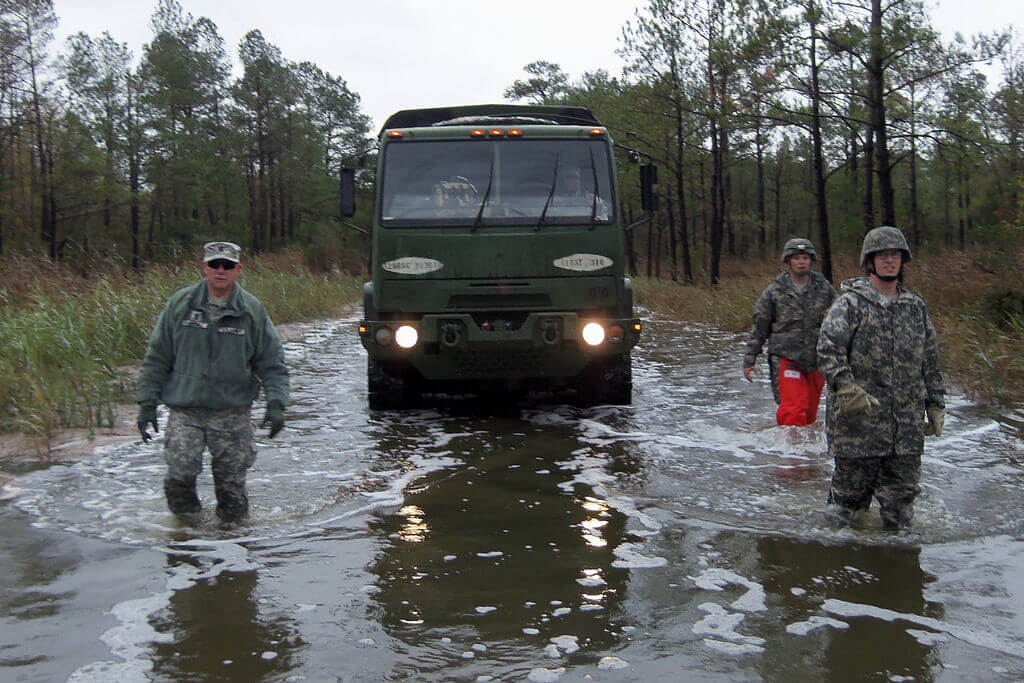 VA - Why some lawmakers are pushing for a Virginia flood board

With sea level rise and more frequent intense rainstorms putting pressure on communities statewide, some Virginia officials are again pushing for the creation of a state flood board.

“People may dispute the cause, but I don’t think there’s any dispute along party lines about what’s happening on the ground across the commonwealth,” said Sen. Lynwood Lewis, D-Accomack. “So the question is, ‘What are we going to do about it to deal with it?’”

Lewis, as well as a commission representing 17 local governments in the flood-beset Hampton Roads region, is backing a proposal for the 2022 General Assembly session to create a Commonwealth Flood Board that they say would be akin to the Commonwealth Transportation Board that regulates and funds state transportation projects. Drafting of the legislation is already underway, said Lewis.

“We see this as very much of a bipartisan or nonpartisan issue and something that’s definitely affecting the entire state, rural as well as urban Virginia from severe southwest, Bristol, to Hampton Roads to Alexandria,” Norfolk City Councilor Andria McClellan told the state’s Joint Subcommittee on Coastal Flooding Nov. 22.