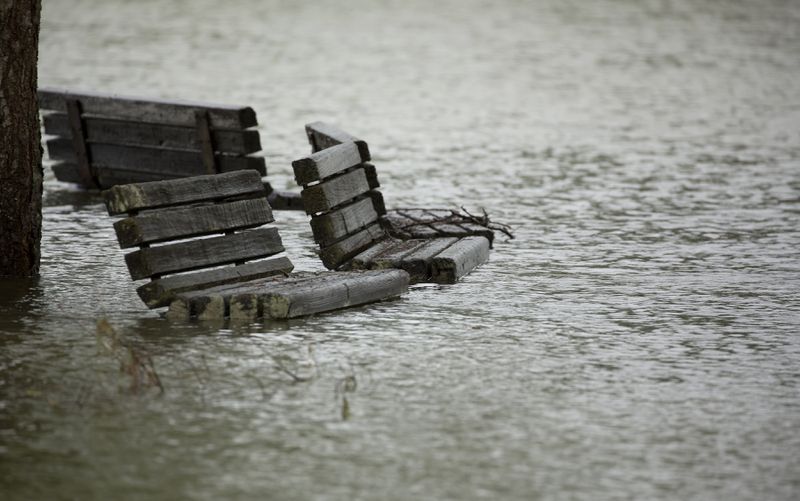 Virginia unveiled a sweeping plan on Thursday for how to best safeguard Hampton Roads and other coastal communities from rising seas, increased flooding, and more frequent and intense storms in the coming decades.

The framework, the first such effort at the state level, is the initial step from Virginia for how best to reduce risk to people and property from sea level rise and coastal flooding, and follows similar work by several Hampton Roads cities, like Norfolk and Virginia Beach. Several state and local officials gathered at the La Valette Avenue Kayak Launch, in front of a backdrop of houses they said just a few feet above high tide and could soon be in danger of flooding, to reveal the plan, which they touted as the first of its kind along the East Coast.

Secretary of Natural Resources Matthew Strickler, who helped develop the framework, said the process began about two years ago. It was sparked not just by the recognition that climate change and sea level rise are real, but that they are already impacting coastal Virginia, he said.

Flooding in Hampton Roads — both from regular nuisance flooding and from storms — has been getting worse in recent years. And a recent report from the Virginia Institute of Marine Science shows that Hampton Roads could see more than a foot and a half of higher water levels by 2050 as sea level rise continues to accelerate, which is in line with what cities have started planning for.