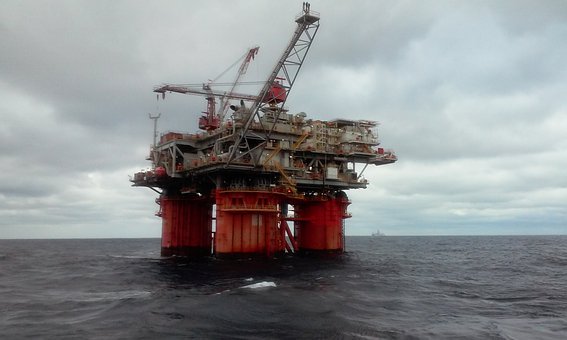 A group of Democratic congressmembers from Virginia wrote to President Donald Trump this week requesting their state be granted a moratorium on offshore oil and gas development that, so far, as only been granted to states led by Republicans.

The moratorium, announced earlier this month, exempts certain states from the Trump Administration's plan to open virtually all U.S. waters to oil and gas leasing. The plan was announced in early 2018 to kudos from oil and gas companies and concerns from both Republican and Democratic state governors, who worried about the impact drilling and pre-drilling seismic testing could have on their local waters.

In Virginia, more than 20 communities have officially declared their opposition to offshore drilling, including the most populous cities of Virginia Beach and Norfolk, the congressmembers' letter states.

"Virginia’s coastal communities rely predominantly on industries that would be affected by your proposal, including tourism, recreation, commercial fishing, aquaculture and deepwater port commerce," the letter states. "Further, the Department of Defense’s analysis has shown that oil and gas leasing off the coast of Virginia could potentially disrupt military operations, training and testing activities critical to the U.S. military’s readiness and our national security."

Florida, Georgia and South Carolina will be excluded from the offshore drilling plan until at least 2032. The governors of those states had expressed fears that the drilling would harm the states' tourism-dependent economies and deface beaches, The Washington Post reports.