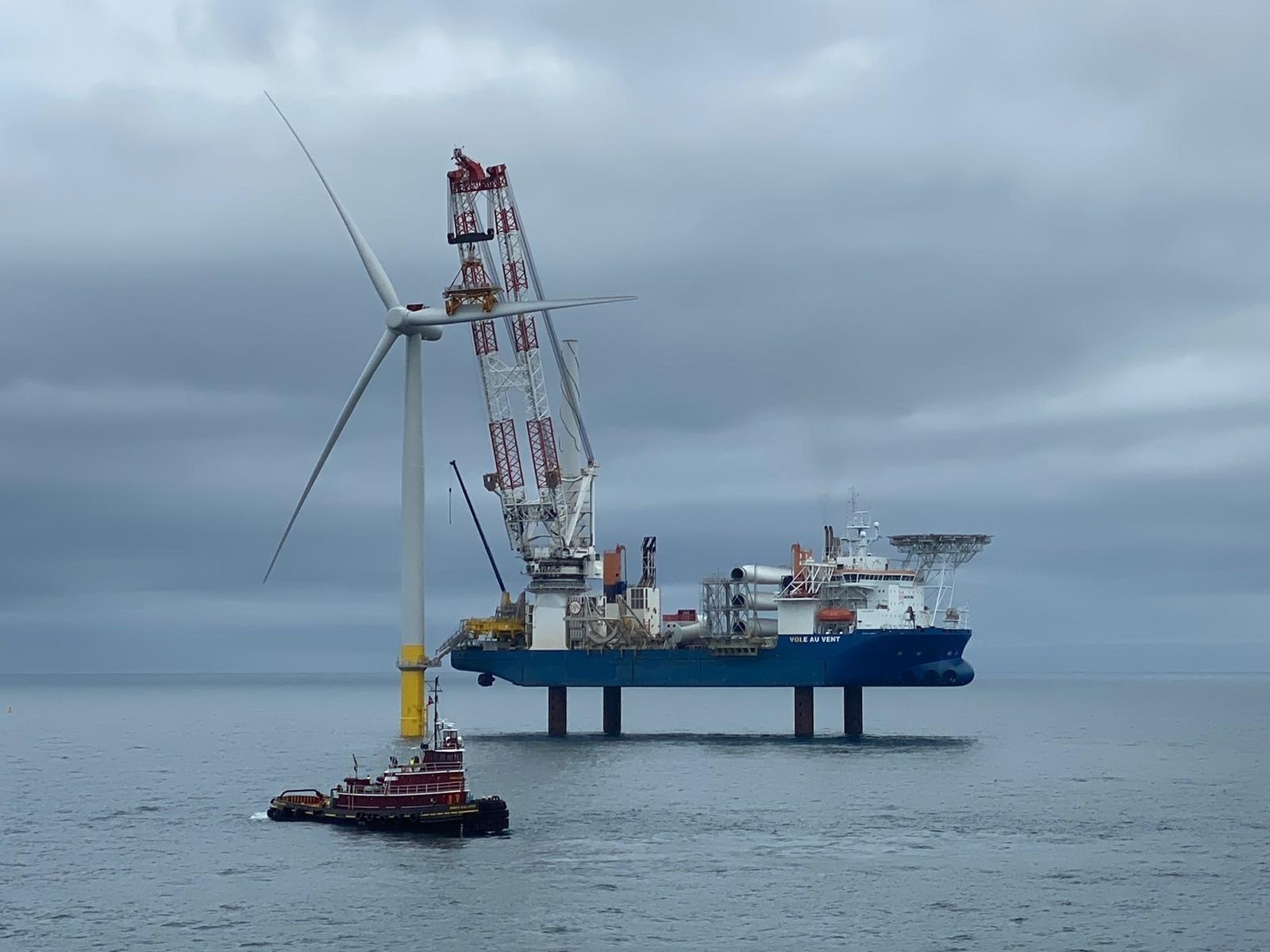 Dominion Energy announced Friday the successful instillation of the first offshore wind farm to be approved by the Bureau of Ocean Energy Management, or BOEM, and installed in federal waters.

The second built in the United States, the offshore wind farm was completed on schedule despite the worldwide effects from the coronavirus pandemic, according to officials.

The experience from the pilot project will be applied to the proposed 2,600-megawatt commercial project set to begin construction in 2024. The largest announced offshore wind project in North America, according to Dominion Energy, will, when complete, provide enough renewable electricity to power up to 650,000 homes.

“The construction of these two turbines is a major milestone not only for offshore wind in Virginia but also for offshore wind in the United States,” Dominion Energy Chairman, President and CEO Thomas F. Farrell II said in a statement. “Clean energy jobs have the potential to serve as a catalyst to re-ignite the economy following the impacts of the pandemic and continue driving down carbon emissions.”