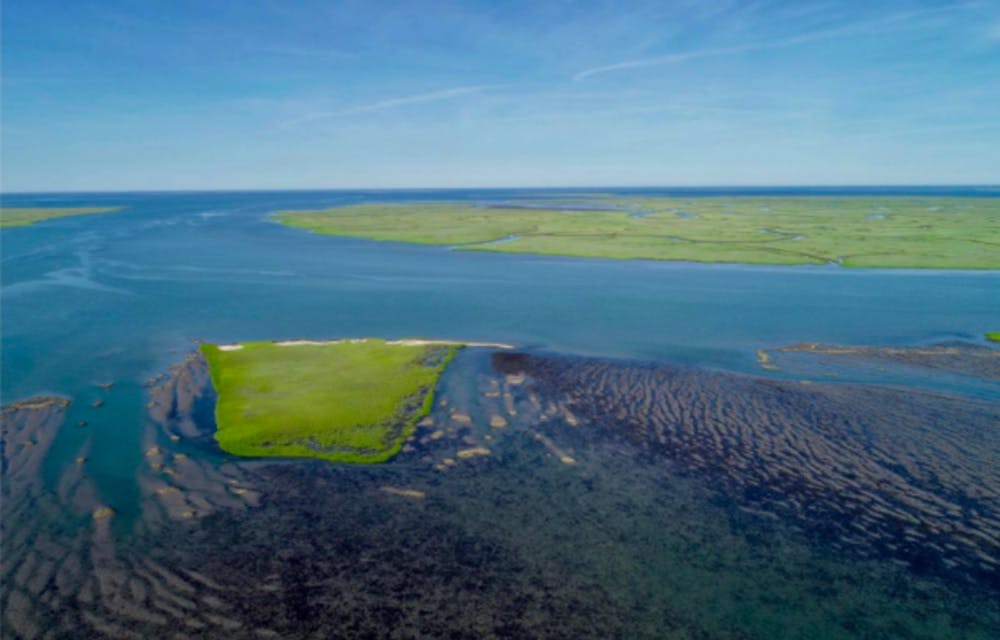 Marine seagrass, specifically eelgrass and turtle grass, proliferate in the shallow waters of estuaries and bays. These meadows of seagrass are an important part of many marine ecosystems, as they provide critical habitats for an abundance of fish, shellfish and invertebrates. They facilitate biodiversity, act as natural sponges to filter nitrogen out of the water and increase water quality and clarity by slowing the current down and increasing the stability of the sediment layer.

A group of University environmental scientists collaborated to form the Long-Term Ecological Research project in order to integrate long-term observations and experiments on seagrass ecosystems to track how they change over time and predict future vulnerabilities.

Karen McGlathery, director of the Long-Term Ecological Research project, got involved in the project through her interest in the possibility of cultivating and maintaining these seagrass meadows off Virginia’s eastern coast.

“There was no seagrass,” McGlathery said, referring to the start of the project about 25 years ago.