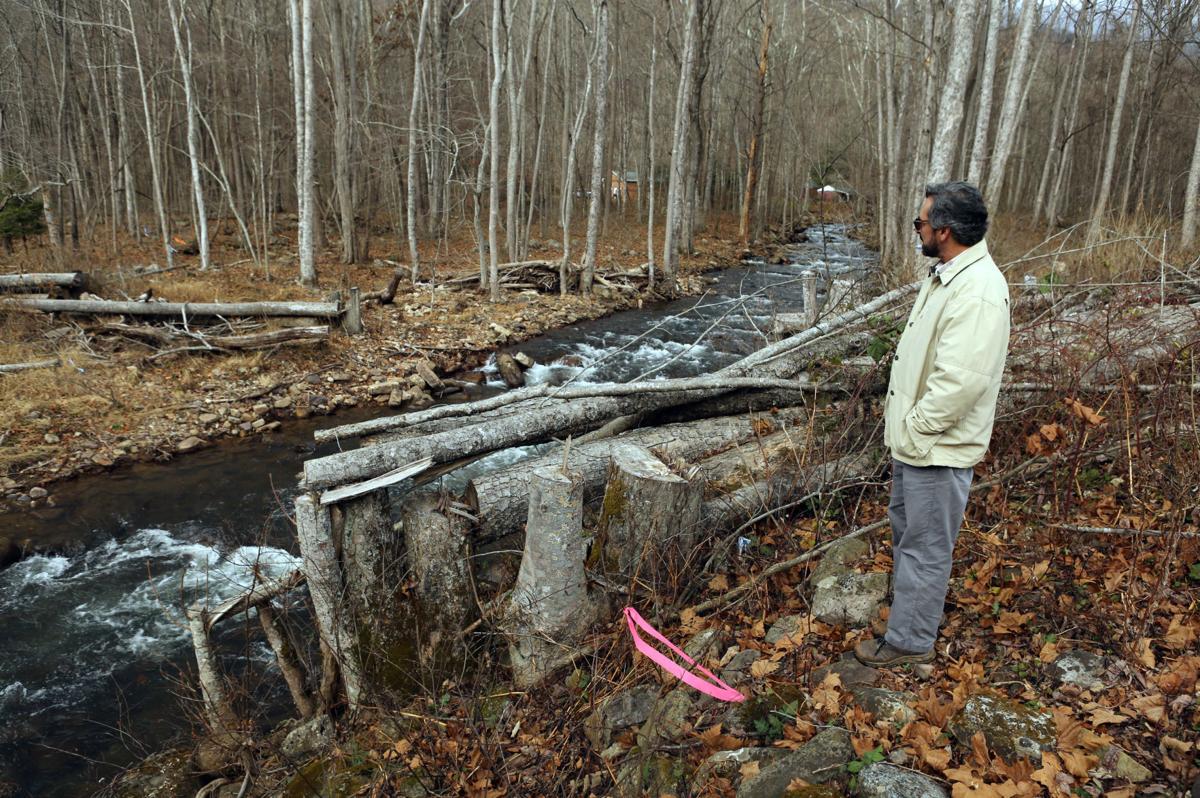 Worried that work on the Mountain Valley Pipeline could resume shortly, opponents are asking a federal court to intervene.

The Sierra Club and seven other environmental groups filed petitions late Monday asking the 4th U.S. Circuit Court of Appeals to stay recently issued permits — which allow the natural gas pipeline to burrow under streams and wetlands — until the court can hear their challenge of the authorizations.

After nearly two years of review, the U.S. Army Corps of Engineers on Sept. 25 reissued the stream crossing permits, which were struck down or suspended by a 2018 order of the 4th Circuit.

“Here we go again,” attorney Derek Teaney, who represents the environmental groups, wrote at the beginning of a 28-page petition that asserts the Army Corps once again made fatal flaws in giving Mountain Valley a green light to cross nearly 1,000 water bodies in Virginia and West Virginia.

At the time the request for a stay was made, opponents feared the resumption of construction was imminent.

Mountain Valley has asked the Federal Energy Regulatory Commission to lift a stop-work order that has been in effect since Oct. 15, 2019, when legal challenges had ground the project to a standstill. Two of three sets of key permits have since been restored.

Approval by FERC “could come at any minute and without warning,” the petition stated. “MVP’s haste necessitates this motion.”

But on Tuesday, Mountain Valley told the 4th Circuit that it would hold off on any stream crossings until Oct. 17 at the earliest — on the condition that it and the Army Corps be given until Friday to respond to the motion for a stay. The court, which had earlier set a Tuesday deadline, agreed to the extension.