Mid-Atlantic
via The Port of Virginia 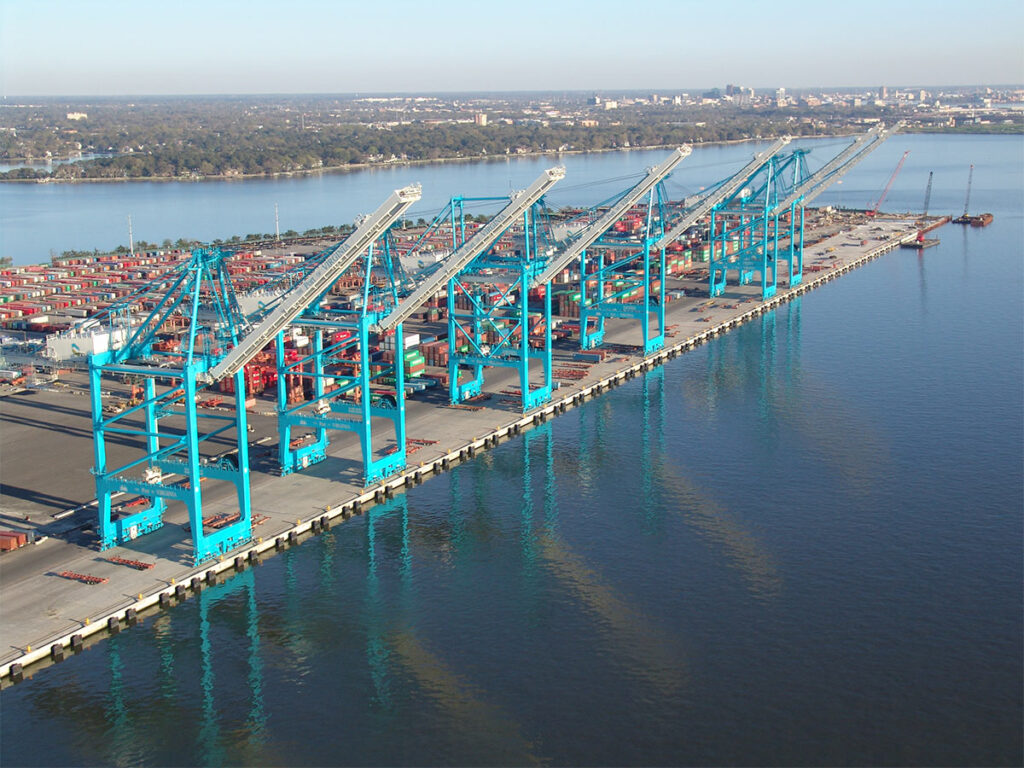 The French company opened its first Virginia office in 2002 in Virginia Beach and in 2005 moved its headquarters to Norfolk. It currently employs approximately 655 people there.

“This project is a tremendous victory for Virginia that will add significant momentum to our economic recovery as we emerge from this pandemic,” Northam said in a statement. “Hampton Roads has a well-deserved reputation as a maritime services hub and our renowned tech workforce in Northern Virginia continues to attract leading companies.”

The company’s investment will go toward the expansion of its customer care and finance operations in Hampton Roads and the establishment in Arlington County of Zebox, a startup incubator and accelerator started by CMA CGM Group Chairman and CEO Rodolphe Saadé. The goal of Zebox is to help startups develop new transportation, logistics and mobilities technology. The company operates the same startup concept in France.

The majority of the jobs created from the expansion will be in Hampton Roads, however. The commonwealth of Virginia could not comment neither on the type of jobs nor the expected average salaries.