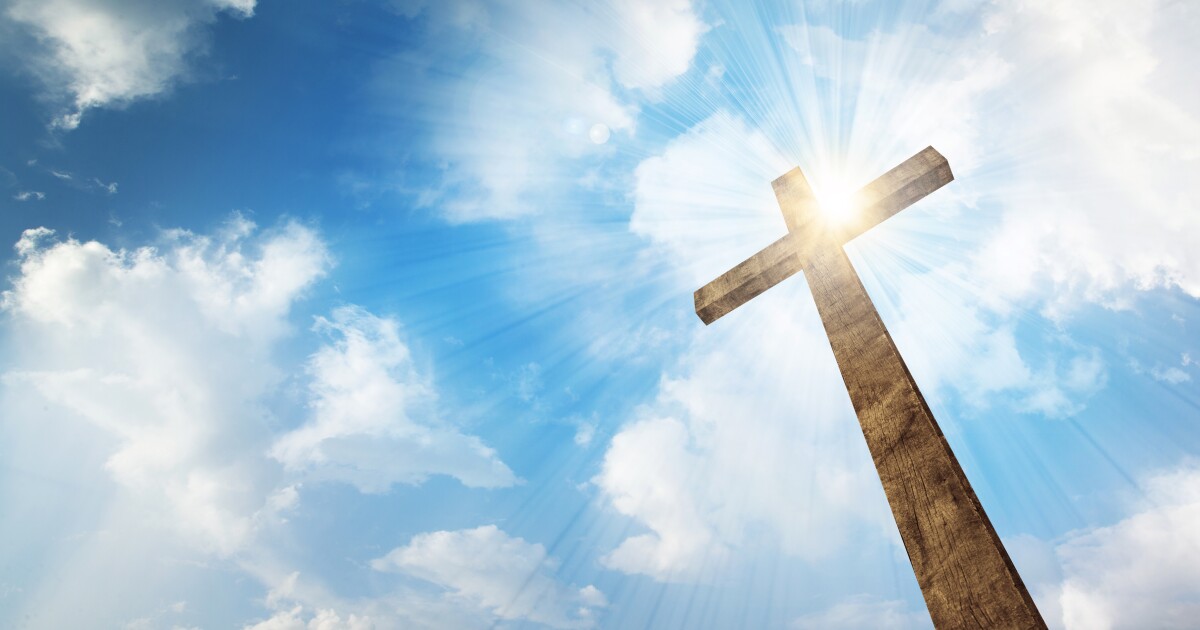 NORFOLK, VA. - When the heavens open up and the rains come down, a church stands as a place of refuge.

"If the floodwaters are rising fast, get to the church. It's a little bit higher," says Reverend Mark Byrd, Senior Pastor of New Life Metropolitan Community Church in Norfolk.

"But that's a higher ground, a sanctuary, if you will, that we may not be able to claim," Byrd adds.

The church, on Sunset Drive, sits about a mile off of the Chesapeake Bay. But Reverend Byrd worries it is not immune to the rising threat of coastal flooding brought on by sea level rise.

"I'm afraid we become complacent, thinking that dealing with flooding and nuisance flooding, even some of the damage and disruption we have, is just what it means to live in Hampton Roads. But when we look at this report, that was unsettling," Reverend Byrd tells News 3's, Blaine Stewart.

"The fact that you get ready for church, and part of getting ready is to check the tides, that's unusual," McClellan said at a news conference along Norfolk's Hague, an area prone to coastal flooding.

Lawmakers like McClellan and State Delegate Nadarius Clark are joining with faith leaders to push Washington for billions of dollars in climate change investments.

"Norfolk is under sea level. We know that it's going to continue to sink. So, we have to put things in place to combat it now," Clark says.