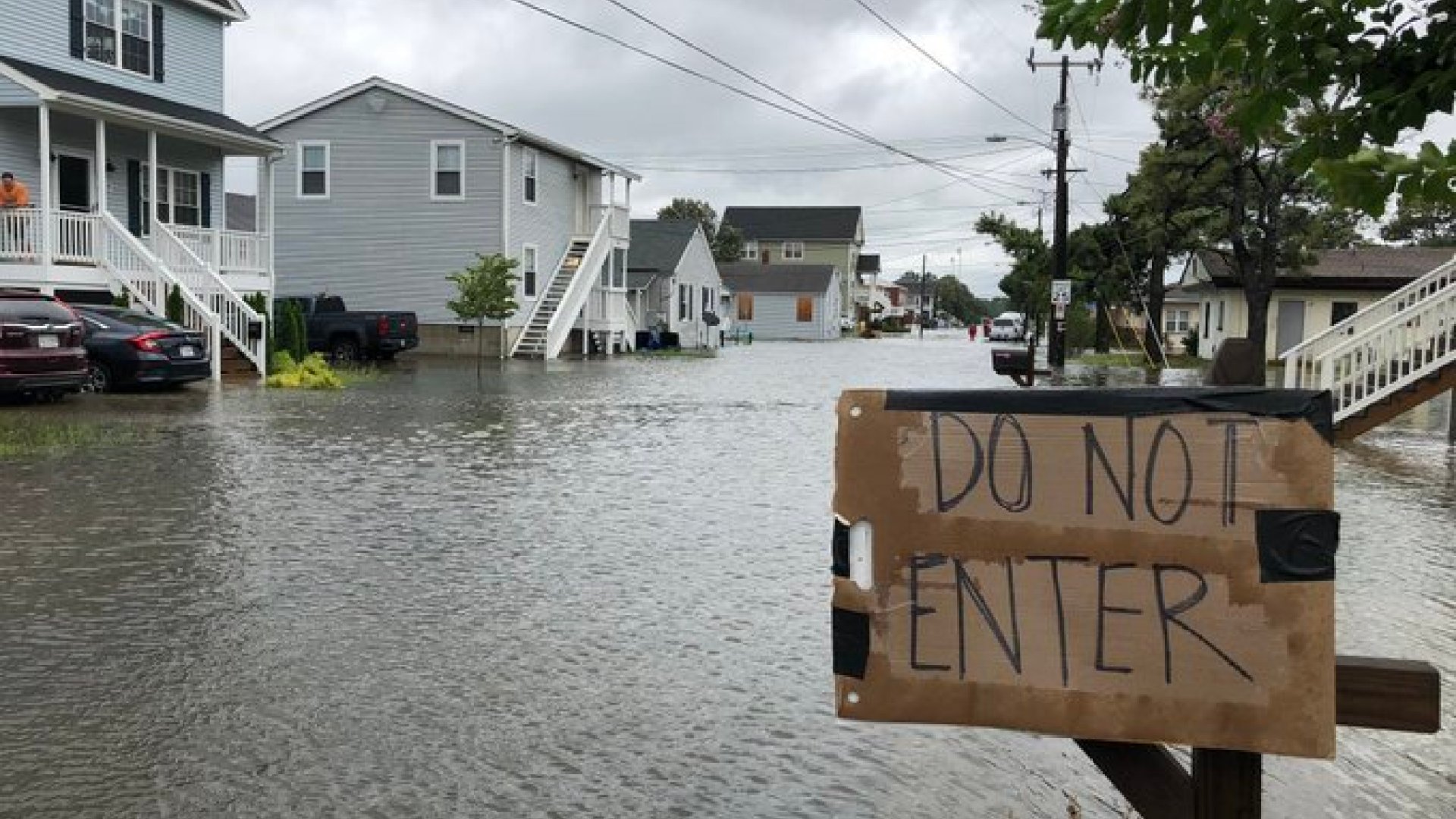 WASHINGTON, DC (WAVY) — Two U.S. senators and one House representative from Virginia are pushing for the U.S. Army Corps of Engineers to include sea-level rise in its Fiscal Year 2020 Work Plan.

Sens. Mark Warner and Tim Kaine, as well as Rep. Elaine Luria, have sent a letter to the Office of Management and Budget and Army Corps making the request, they announced in a news release.

The study was authorized under the 2018 Water Resources Development Act (WRDA).

The act was supported by Warner and Kaine to look at flood risk threats from sea-level rise, coastal storm surge and rainfall events.

“This study is crucial to the long-term vitality and resilience of the City of Virginia Beach and the entire Coastal Virginia region. This region is home to four critical military bases, which employ 33,000 military and civilian personnel and their families. If the Army Corps approves this study, the City of Virginia Beach will be able to continue its efforts in mitigating sea level rise and recurrent flooding, serving as a model to coastal cities in need of more resilient infrastructure, economies, and communities,” wrote Luria, Kaine and Warner in the release.

A copy of the letter can be found here