Mid-Atlantic
The Titanic sails away from her final landfall in Ireland on her maiden voyage across the Atlantic to New York. Ralph White—Corbis/Getty Images 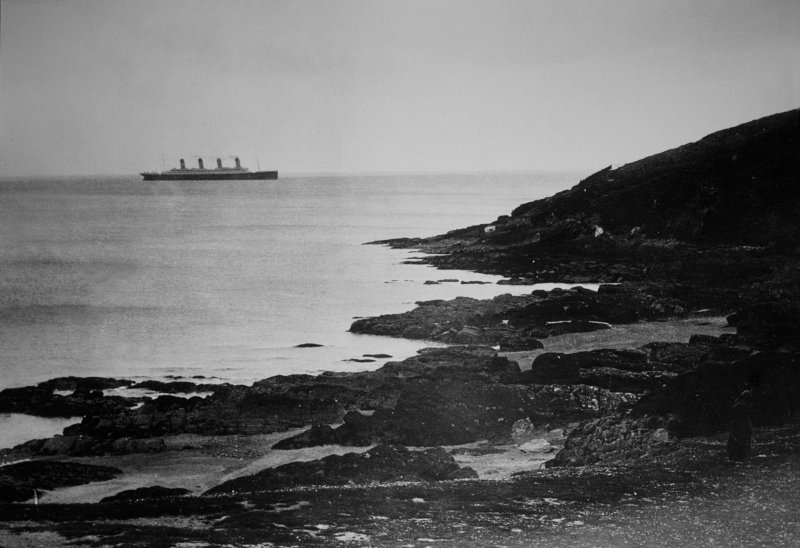 A federal judge in Virginia has ruled that a salvage firm can retrieve the Marconi wireless telegraph machine that broadcast distress calls from the sinking Titanic ocean liner.

In an order released Monday, U.S. District Judge Rebecca Beach Smith agreed that the telegraph is historically and culturally important and could soon be lost within the rapidly decaying wreck site.

Smith wrote that recovering the telegraph “will contribute to the legacy left by the indelible loss of the Titanic, those who survived, and those who gave their lives in the sinking.”

Smith is the maritime jurist who presides over Titanic salvage matters from a federal court in Norfolk. Her ruling modifies a previous judge’s order from the year 2000 that forbids cutting into the shipwreck or detaching any part of it. The order is a big win for RMS Titanic Inc., the court-recognized salvor, or steward, of the Titanic’s artifacts. The firm recently emerged from bankruptcy and is under new ownership.