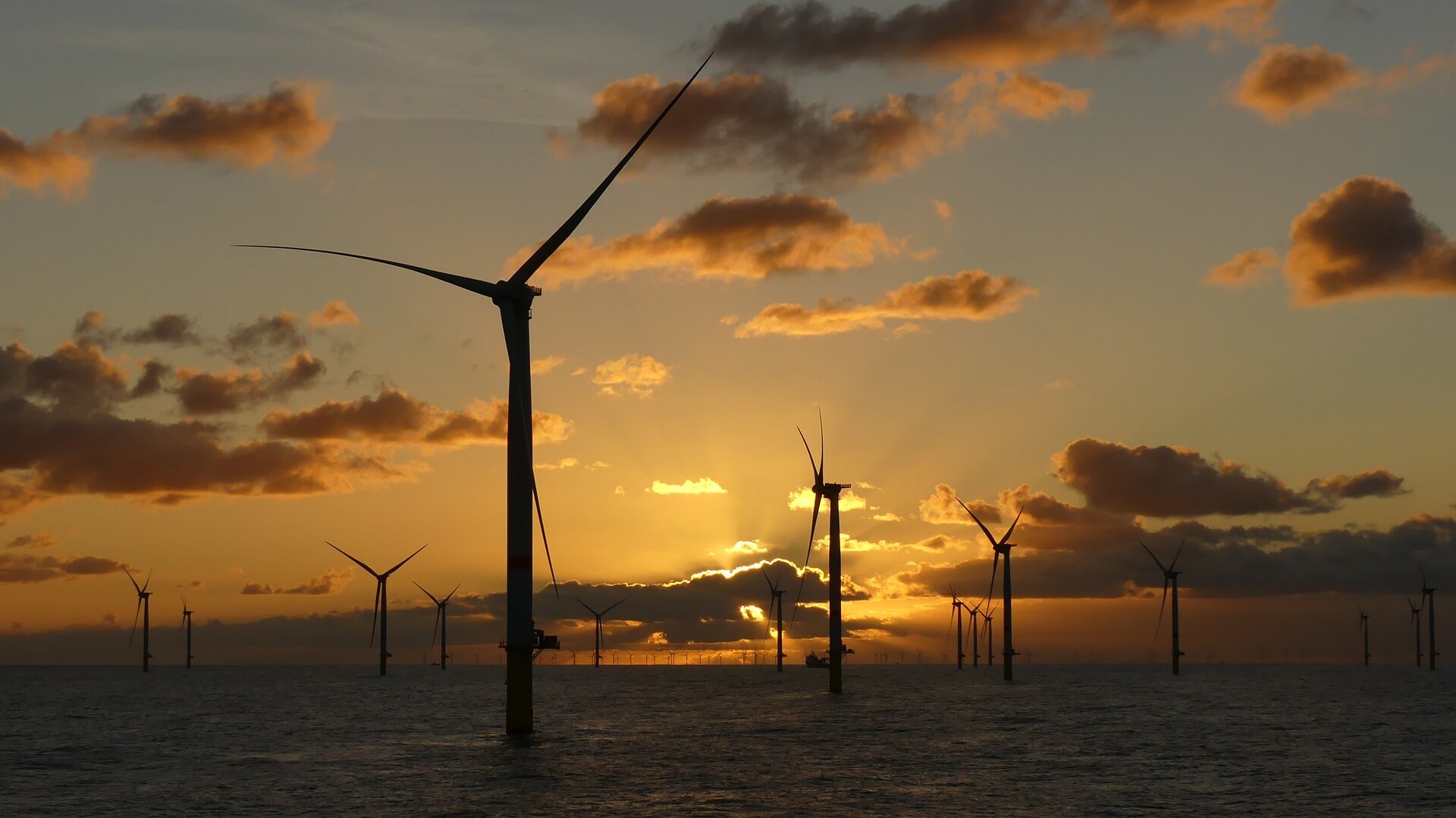 Dominion is just weeks from installing the second U.S. offshore wind project, and it’s happening during a pandemic.

Four years after the Block Island project first put wind turbines in American waters, the second U.S. offshore wind farm is about to rise 30 miles off Virginia Beach, and it’s happening in the middle of a pandemic.

With just two turbines, the Coastal Virginia Offshore Wind pilot is tiny; and with a price tag of $300 million, it’s very expensive for a generation facility of its size. But Dominion sees the 12-megawatt project as a critical stepping-stone to its planned multi-gigawatt offshore wind empire in the Mid-Atlantic region, says Mark Mitchell, the utility’s head of generation projects.

After years of permitting and preparation, the installation of the turbines and their foundations should be finished over the next six weeks or so, Mitchell said in an interview. The project is one of the few in U.S. waters not owned by a European developer.