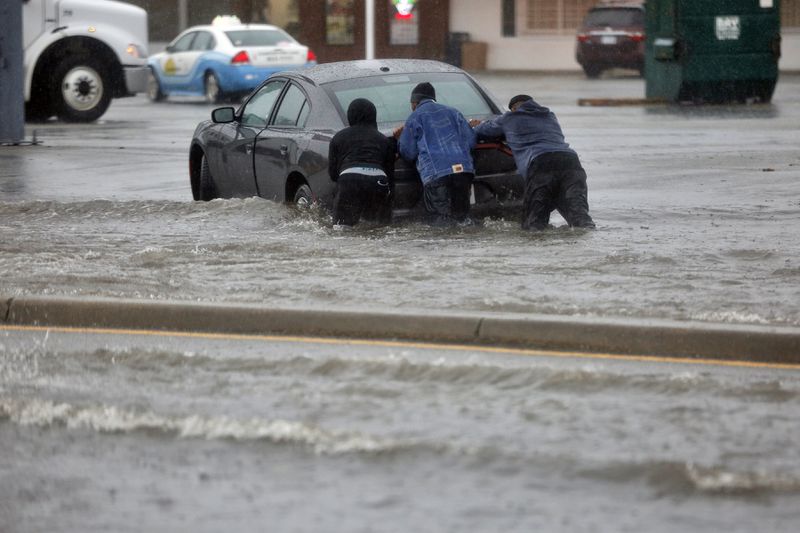 A multi-region project to turn sea level rise into a job creation machine now has financial support from a statewide economic development agency.

GO Virginia recently awarded more than $2.9 million in state funding to a host of Hampton Roads and Middle Peninsula organizations for the Coastal Resilience and Adaptation Economy project — a plan to create high-paying jobs in the regions through combating the effects of climate change.

Jennifer Morgan, economic development coordinator for GO Virginia, said the project was approved by the councils that govern grant allocations in Hampton Roads and the Middle Peninsula.

“Both councils felt that this project would help create higher paying jobs within the region by mitigating a lot of potential job and structure loss as sea levels rise,” Morgan said. “There needs to be innovation to combat that.”

Sea level rise is already adversely affecting infrastructure in Hampton Roads. The problem has already reduced Norfolk’s storm water system capacity by 50%, according to data from a sensor network. Water levels could rise by more than a foot and a half by 2050, according to a report from the Virginia Institute of Marine Science.