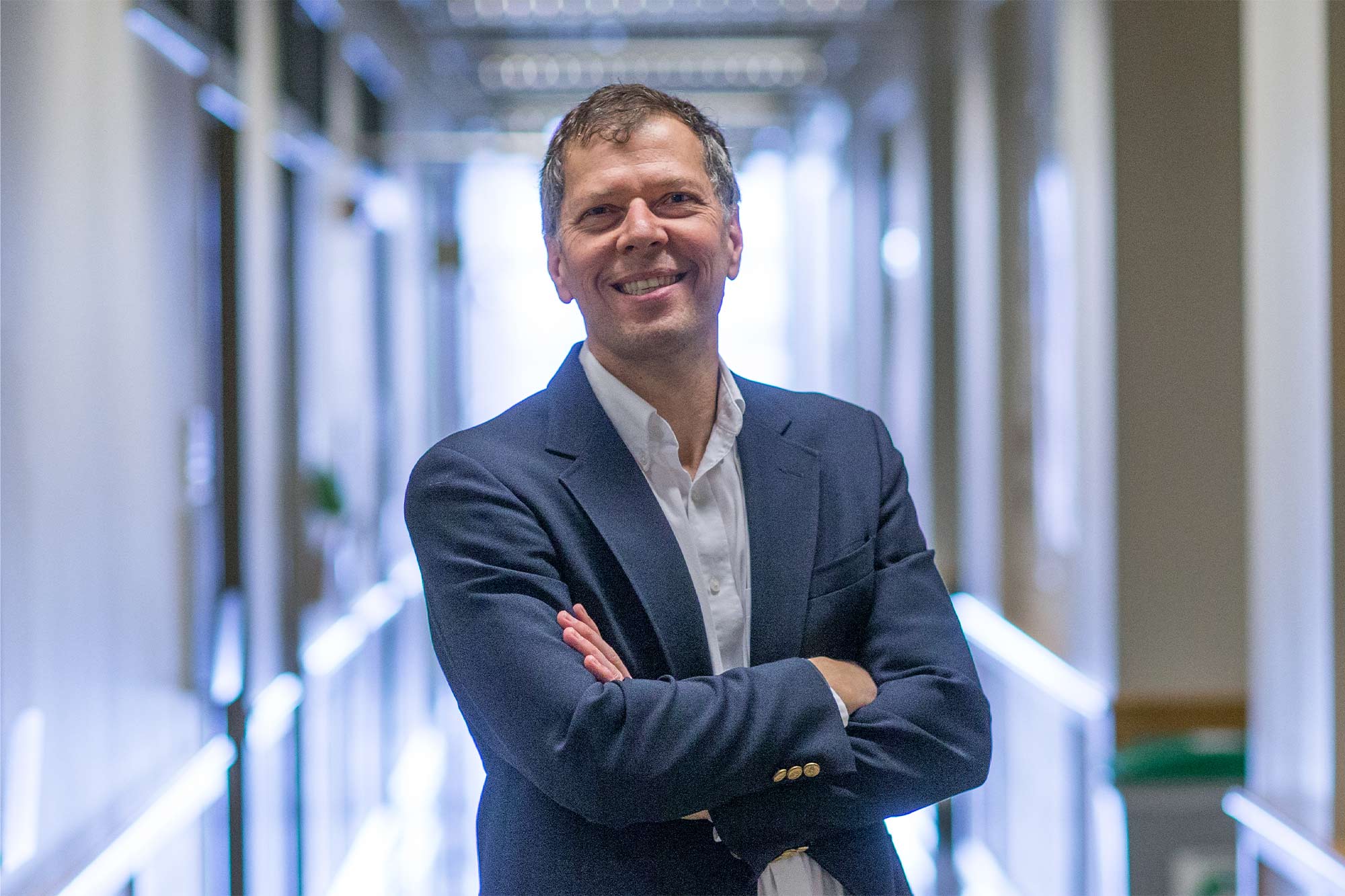 About 15 years ago, University of Virginia engineering professor Eric Loth started thinking about how he could help with climate-related dilemmas, which led to his big idea about improving the design of wind turbines.

What if a turbine’s blades could gracefully bend when subjected to high winds, morphing with the weather conditions like palm trees do during a hurricane? After all, it’s the blustery winds at the coast where the greatest energy opportunities lie.

Loth continued to refine the idea. Now, having completed a successful demonstration of his 10-story tall Segmented Ultralight Morphing Rotor, he is another step closer to making the turbine a reality – one that could provide massive amounts of clean wind energy for the world.

As a Department of Energy project, now wrapping up, SUMR has shown that its highly flexible blades and control system not only work, but that they can be adapted to an extreme-scale, 25-megawatt power-generating system, which would be a record in terms of size.

Last month for the first time, Loth and partners publicly shared evidence of their successful testing at an annual international meeting in the Netherlands.

“I think that the project has gone really well,” Loth said of the six-year study, conducted under the DOE’s Advanced Research Projects Agency.

That may be an understatement. His turbine, in fact, operated nonstop for two years, including surviving an unexpected 110-mph gust and a bomb cyclone.

SUMR now appears to be a leading design in the international race to optimize offshore wind power.‍

Given the billions of dollars required to develop wind farms, investors want turbines that can last their full potential lifespans, about 25 years, while maximizing energy production at a low cost. One way to do that is by using the longest blades feasible in the strongest winds possible.

But traditional wind turbines have had a problem: The bigger the blades get, the more likely they are to strike the tower supporting them, especially in high winds.

The personal challenge for Loth was, essentially, go big or go home.