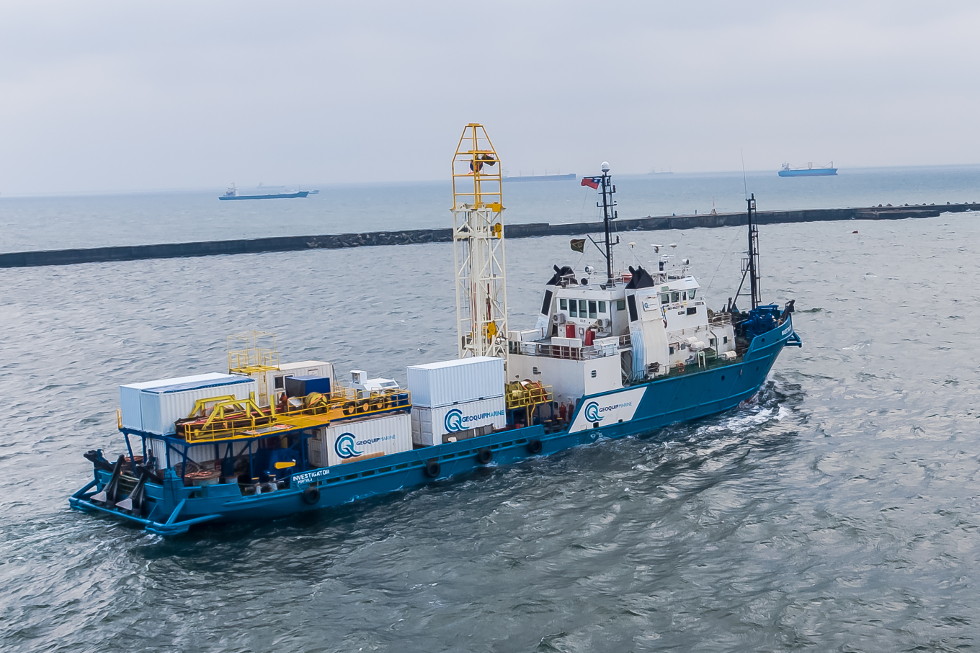 Geoquip Marine has secured a contract to work on the development of Dominion Energy’s 2.6 GW wind project off the coast Virginia, USA.

Dominion Energy and Ørsted are jointly developing the Coastal Virginia Offshore Wind (CVOW) commercial project. The wind farm is planned to be developed in three phases and be fully operational in 2026.

The vessels deployed on this project are docked in Newport News, the offshore geotechnical engineering and drilling company said.

“The project specifications include borehole depths, for some borings to 120m. There are very few specialist vessels available for the work, and we are proud that we are able to mobilize three of our drill ships to fulfil the project requirements,” Geoquip Marine CEO Stewart Higginson explains.

Geoquip Marine is responsible for all laboratory testing and final geotechnical reporting for the main lease area and along the export cable route.