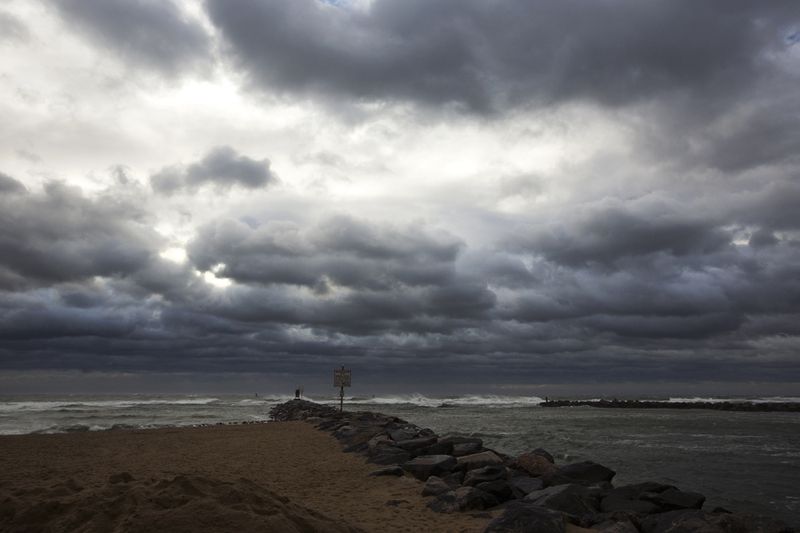 We made it, Hampton Roads.

The 2020 Atlantic hurricane season was the most active in history, producing 30 named storms and 12 storms that made landfall, but our corner of Virginia was mostly spared the effects. Residents here saw heavy rain, some strong gusts and inland flooding, but mercifully did not suffer a direct hit this year.

Hampton Roads has been fortunate, but sooner or later that luck will run out. That’s why the commonwealth and our region must urgently tackle flood mitigation and battle climate change as if our lives and homes depend on it.

Forecasters predicted this year’s hurricane season would be extremely active, and those predictions bore out. The Atlantic produced so many named storms that eight systems were named for letters in the Greek alphabet, having exhausted the regular nomenclature by mid-September.

The storms largely stayed clear of Hampton Roads, with some moving through the west and central parts of Virginia after striking the United States south of the commonwealth while others turning out to sea without making landfall.