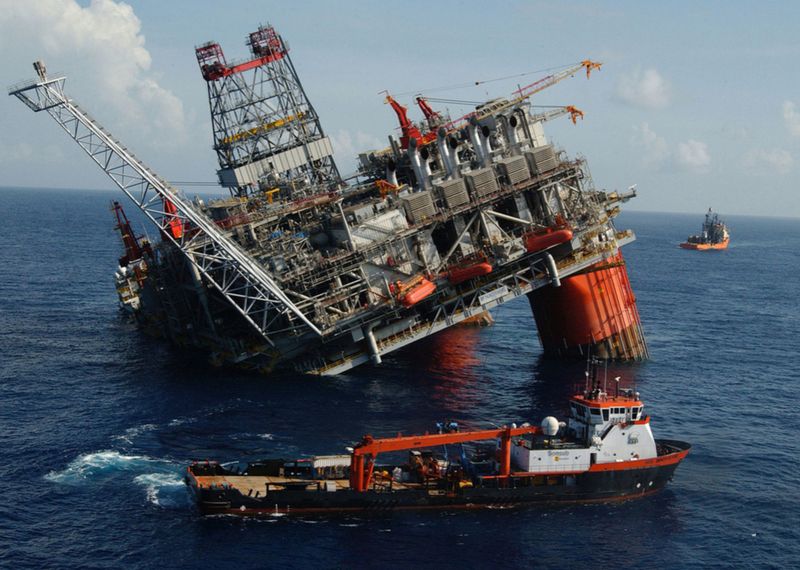 VA - Editorial: Include Virginia in an Offshore Drilling Ban

There should be no offshore oil drilling along the coasts of Virginia and North Carolina. Not ever. Period.

The potential for harm far outweighs the benefits, which are questionable at best.

That matter should be settled for good, so everyone concerned can move ahead. Coastal communities should know that while they must prepare for pressures of continued development and changes wrought by climate change, they are free of the threat of drilling and oil rigs. Energy companies should know these waters are and will be off limits, and that they should make other plans.

And the United State should take up its proper role as a leader in the push for cleaner, more sustainable energy that is essential for the future. Drilling off the coasts will only delay the time when we must find other energy sources.

Instead of moving ahead with any certainty, Virginia, North Carolina and the rest of the Eastern Seaboard have been dealing with an offshore drilling policy that changes with the political winds.

Maybe Virginia and North Carolina are safe from oil drilling and exploration for the next 10 years. Maybe they aren’t. Or maybe they are for now, but things will change again.

At a recent rally in Newport News, President Donald Trump announced that he was extending the moratorium on drilling he’d promised for Florida, Georgia and South Carolina to Virginia and North Carolina. Virginia’s U.S. senators and seven members of the House of Representatives, all Democrats, had just sent him a letter asking that he do that — as he had for the three states with Republican governors.