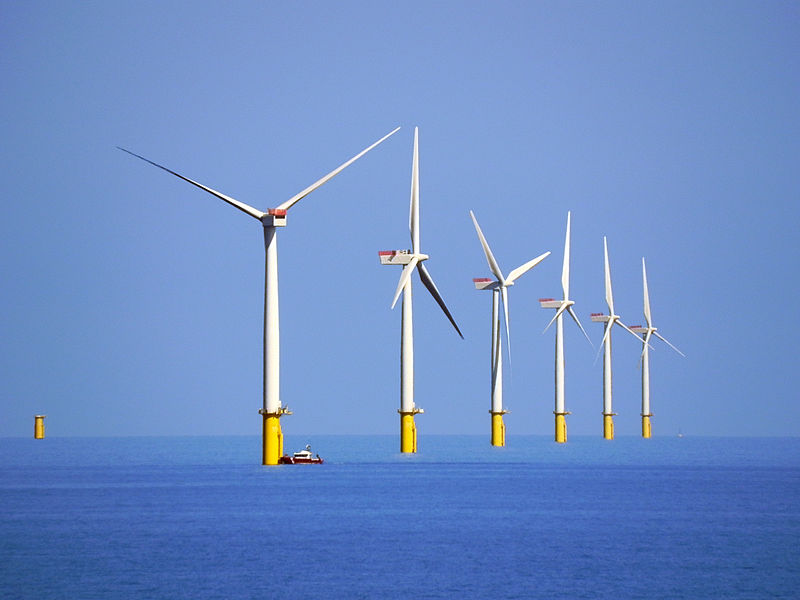 VA - Dominion plans to build nearly 200 giant wind turbines off Virginia. But getting that energy into the grid won’t be easy.

The 188 giant wind turbines that Dominion Energy plans to plant 27 miles off the Virginia Beach shore will be the utility’s biggest project since its nuclear plants went online in the 1970s — but all that energy won’t do much good if it doesn’t reach customers, says Kevin Curtis, the company’s vice president-electric transmission.

Curtis knows where the submarine cables from the windfarm will come onto land — at Camp Pendleton, the state’s military reservation. He knows the nearest place to connect to the 500 kilovolt lines that form the trunk of Dominion’s grid, the Fentress substation in Chesapeake.

And through the spring, he and his colleagues will be working on how to get electricity — enough to power 660,000 homes — from the one point to the other.

Dominion executives have been meeting with city officials in Virginia Beach and Chesapeake as well as with the Nature Conservancy, as they try to get to know the neighborhoods, natural areas and wildlife, historic and tribal sites as well as existing rights of way in the broad corridor between Camp Pendleton and Fentress, said Ed Baine, Dominion Energy Virginia’s president. The company also will hold two community meetings, on March 2 and March 4.

“You really find out a lot when you just sit back and listen ... things to avoid or some opportunistic paths that we might not have recognized. It’s places to avoid and places to go,” Curtis said.

Part of what Dominion does know is that it will run underground lines from Camp Pendleton to a new substation at Oceana Naval Air Station.