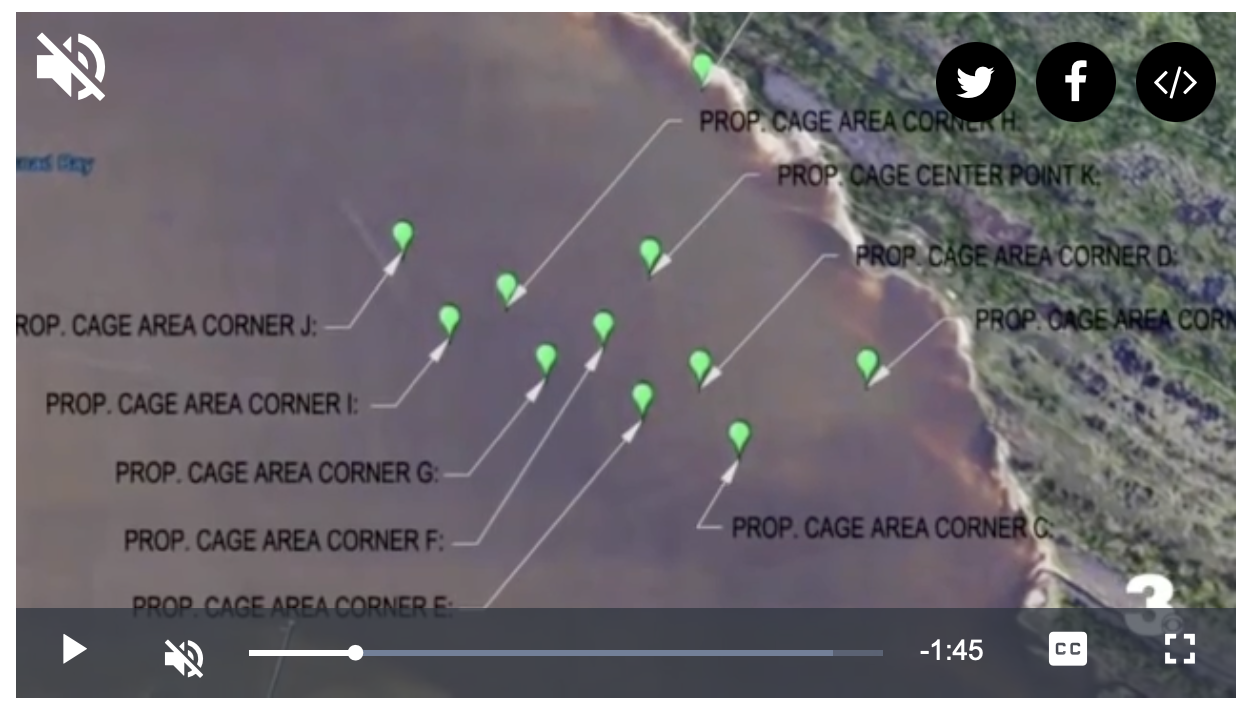 VIRGINIA BEACH, Va.- A proposal to bring 2,100 floating oyster cages to the Lynnhaven River was denied. Hundreds of people have commented online both for and against the project.

Under the proposal, the cages would have gone next to the 64th Street boat ramp entrance at First Landing State Park in Virginia Beach, according to a permit Bay McLaughlin applied for through the Virginia Marine Resources Commission.

The permit states that it will take up about 21 acres in water. McLaughlin says they are already using 750 oyster bottom cages in the same spot.

McLaughlin said the existing cages have been there for almost twenty years and the new ones would go in the same location.

He said oysters grow better and quicker at the top of the water where most of the food is found. He believes under the new proposal they could generate four million oysters over the course of two years.

But not everyone was onboard.

Rick Boyles has been boating since before he could drive.

“The project is too big, it’s too much, it’s at the wrong location, it’s not viable here,” said Boyles. He is worried about the long-term implications of this plan.

He said this area of Broad Bay is too crowded with boaters, kayakers, and all kinds of other water activities. He is also worried about safety.

He said he supports oyster farming and restoration and would like to see this business succeed, but not at the expense of those who use the water.

He would like to see it done on a smaller scale or in another area.

McLaughlin said this was the only appropriate spot for the project.

“We need to find less developed areas with less boats, wakeboards, paddleboarders, and kayak traffic for these kinds of projects,” said Boyles.