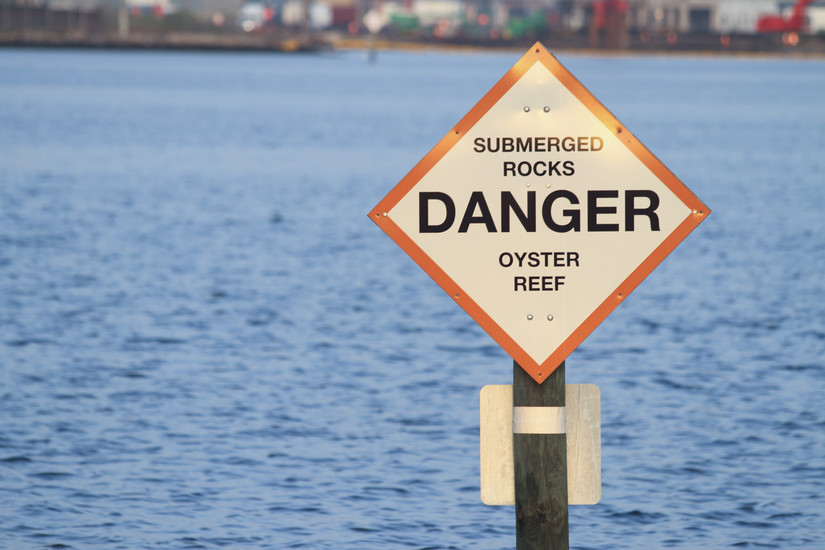 This mobile restoration center is the first of its kind, and a spokesperson said it would double the amount of oyster spats CBF could plant in a year.

A release from the foundation said this mobile platform was the first of its kind, and would double the amount of oyster spats it could plant in Virginia's waterways.

"Our new oyster barge allows us to produce up to 15 million oysters per year," wrote Jackie Shannon, the foundation's Virginia oyster restorations manager. "We’ll also be able to educate and engage even more people by bringing an oyster restoration center to new communities across Tidewater Virginia.”

Right now, 9 million oyster larvae are in tanks on the Prudence H. & Louis F. Ryan Mobile Oyster Restoration Center. They were transplanted from the Brock Environmental Center in Virginia Beach, where the mobile center is now docked, earlier in July.