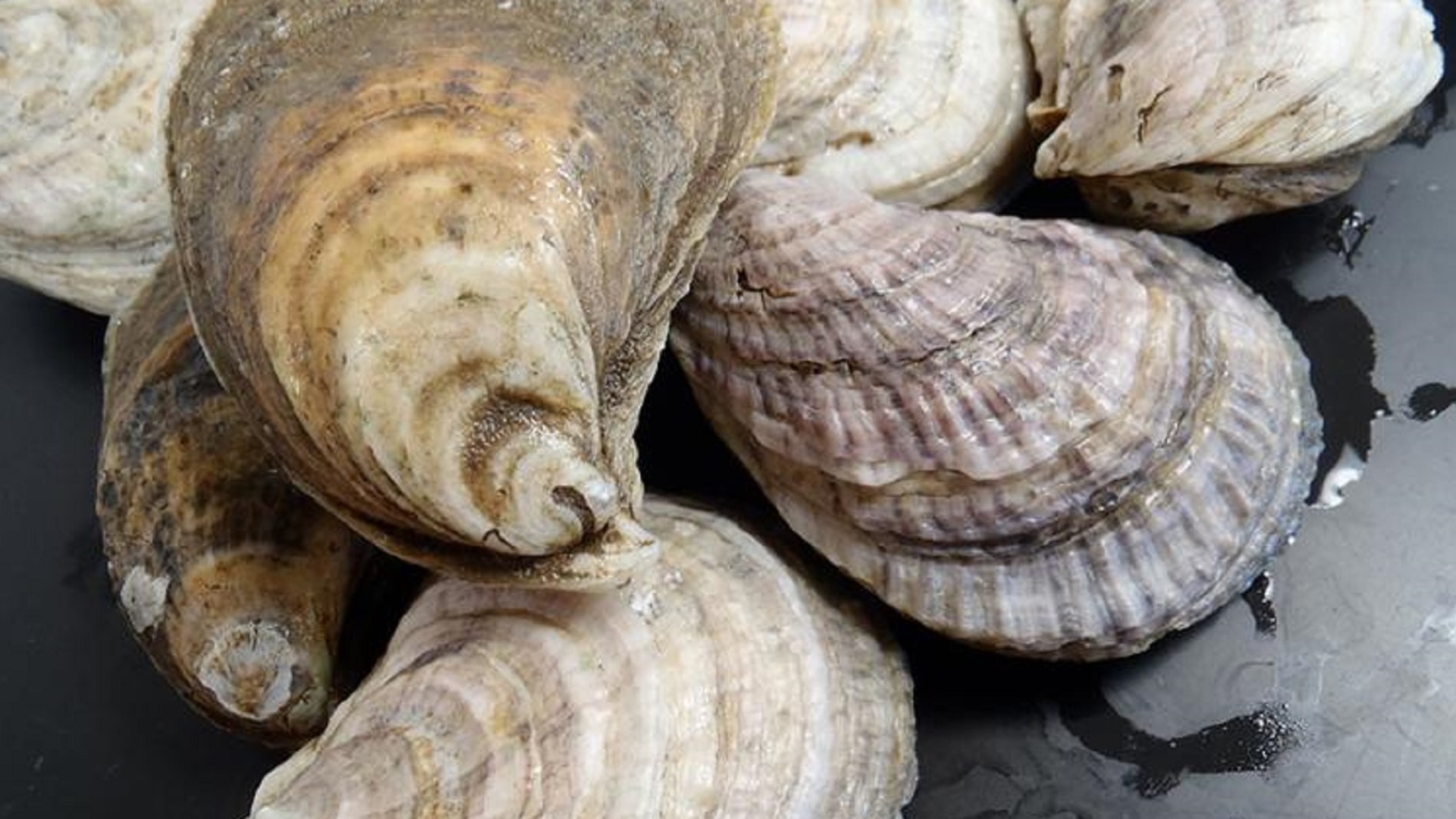 VIRGINIA BEACH, Va. — The Chesapeake Bay Foundation (CBF) was ordered to stop work on three reefs in Virginia Beach after an inspection found the reefs were built with prohibited materials, according to a letter from the Virginia Marine Resources Commission (VMRC).

The letter was sent on Wednesday after CBF submitted plans in June to address those issues.

The reefs are part of CBF's efforts to restore oyster populations in the Chesapeake Bay, which filter out sediment and algae in the water, as well as provide habitats for a variety of aquatic life. The Lynnhaven River is one of CBF's target areas for restoration.

What inspectors found at the reefs

The first inspection happened on Jan. 5 when VMRC found asphalt, brick and concrete with metal wire running through it at the Pleasure House Creek Oyster Reef, the letter reads. The agency found more of those materials on June 1 after getting complaints from the public.

During an inspection of Browns Cove Reef on May 17 and 23, VMRC found concrete placed outside of the permitted reef footprint. The agency also found and recovered concrete with metal wire and asphalt on June 14 and 23.

At Keeling Drain Reef, VMRC said there's photographic evidence of plastic and paper waste stemming from the deployment of the concrete rubble base. The agency also recovered concrete rubble with wire and asphalt from the site on June 23.

After the inspections, the Virginia Institute of Marine Science (VIMS) analyzed the samples and chunks of asphalt recovered from the sites.

The results found both the asphalt and concrete rubble used to construct the reefs released polycyclic aromatic hydrocarbons (PAHs), which are bad for people's health, according to the Centers for Disease Control and Prevention.

VIMS also concluded that asphalt material doesn't belong in the aquatic environment at all, the letter reads.

In wake of the inspections, VMRC revoked the three permits authorizing the reef construction. CBF will have to submit a new application if it wants to work at these reef sites in the future, the letter reads.

CBF is also required to remove all of its reef material "to ensure public safety and abate adverse water quality impacts."

Within 30 days of the letter receipt, the foundation has to send a remediation plan addressing the removal to VMRC, the Virginia Department of Environmental Quality and the U.S. Army Corps of Engineers. They have to approve the plan before removal begins.