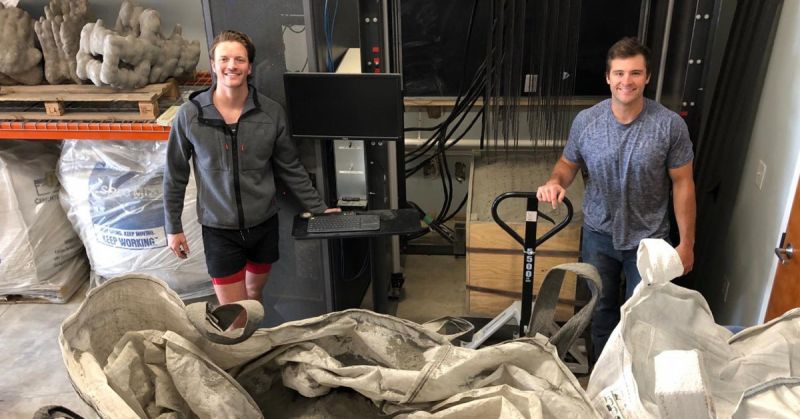 On April 13, in the middle of a pandemic, a storm with wind gusts up to 75 mph ravaged the Hampton Roads coastal region of Virginia. From downed trees to lost power, damage abounded. As sea levels rise, storm surges are slated to get worse.

The RISE Resilience Innovations accelerator in Norfolk is dedicated to ensuring that the region is prepared for a resilient future.

In 2016, the Commonwealth of Virginia was one of 13 states and cities that received grant funding from HUD’s National Disaster Resilience Competition to battle sea level rise along its Hampton Roads region. Since 1930, the sea level has risen by 14 inches in the area, worsening tidal flooding and increasing storm flooding and surges. “This increased risk is already being realized in communities across Virginia’s coast,” the HUD award summary reads. “Seven of the region’s 10 most severe storms, including Hurricane Irene, have occurred in the past 13 years.”

Part of that money was used to realize an idea that Katerina Oskarsson, then working in Norfolk’s resilience office, had been dreaming up with co-workers and collaborators for some time: a coastal resilience laboratory and accelerator. Once funding came through, Oskarsson left her work with the city to launch the accelerator as its own non-profit. Today, that resilience accelerator has a name, RISE Resilience Innovations, which recently announced the second round of winners (the first was in 2018) of its Coastal Community Resilience Challenge.

Today, Oskarsson serves as RISE’s chief strategy officer. “The idea was that, of course climate change and sea level rise is going to be an increasingly big and expensive issue here,” Oskarsson says of the region that is home to the largest naval base in the world. “We figure that a lot of Hampton Road communities will be spending a lot of money to adapt to sea level rise and flooding.” While infrastructure projects can help mitigate the impacts of sea level rise, not all cities, especially smaller ones, can afford large-scale solutions nor can they wait for the time it takes for them to be completed.