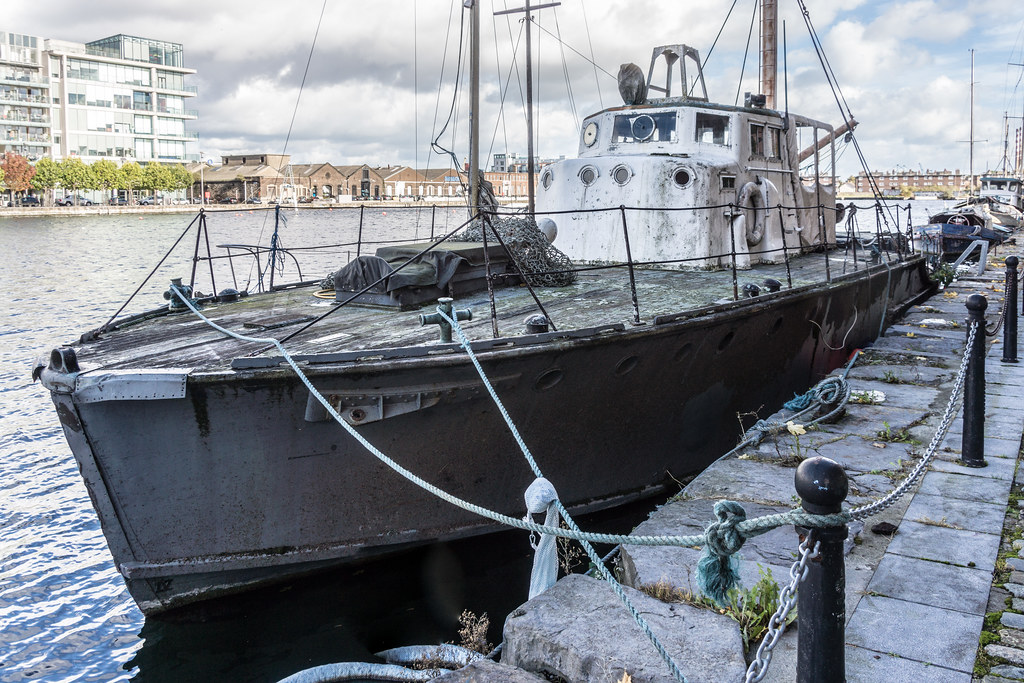 VA - Abandoned boats are a growing problem in Virginia waters

Whether lurking as hazards beneath the water’s surface or becoming eyesores as they drift ashore, abandoned boats are a growing problem in Chesapeake Bay waters — especially in Virginia. And they’re not as easy to get out of the water as they were to put in.

The U.S. Coast Guard has documented 170 abandoned and derelict vessels in Virginia waters since 2013, and state officials are building a list of even more that need to be removed.

Some boats are set adrift by storms and, in the absence of a fastidious owner, stay that way for months or years. Recreators who bought a boat during the pandemic may be realizing they no longer want to maintain one.

But one of the biggest concerns involves boats built during the affordable fiberglass boat boom that began in the 1960s, which are reaching the end of their lifespans. The number being abandoned appears to be on the rise.

“When luxury is built in,” reads one 1980 ad for a 37-foot cruiser with a fiberglass hull, “it doesn’t wear out.” Made with reinforced plastic-and-glass materials, these boats don’t blend into a marshy shoreline as they decompose, like their wooden forebears. Instead, they persist in the environment, shedding microplastic particles and leaching toxic materials over time.

The boats often end up left in a marina or set adrift because the owner feels like there aren’t other options for disposal. Getting rid of a defunct boat can easily cost more than the boat is worth.

Unlike old cars, whose mostly metal frames can be sold or donated for scrap materials, the fiberglass components of a boat “are practically worthless and tend to cost more to remove, prepare for disposal and dispose of than their parts are worth,” states a recent report from the Virginia Coastal Policy Center at William & Mary Law School.