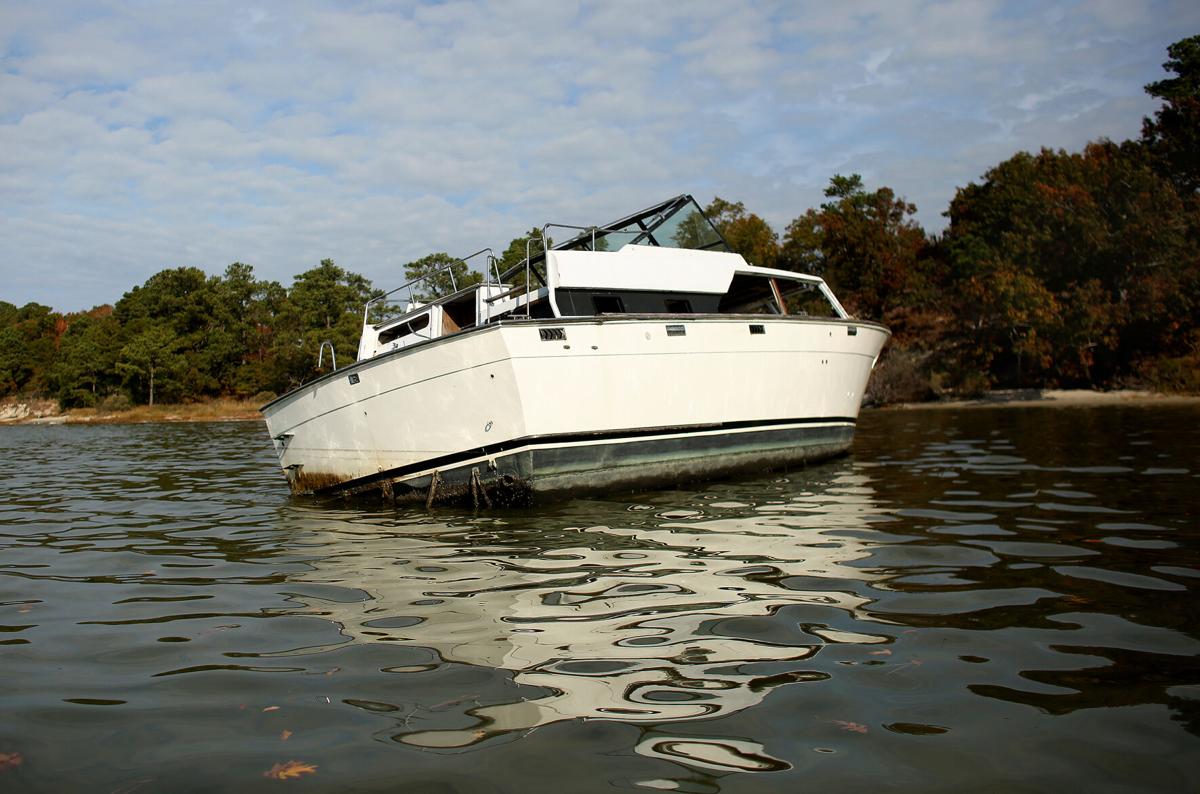 VA - Abandoned boats are a growing concern, Virginia officials say. A Virginia Beach man is taking on the issue in local waters

VIRGINIA BEACH, Va. — Mike Provost is determined to get rid of the “pirate boat” haunting the waters of Broad Bay.

Provost and his family love to be out on the water and first noticed the boat weighed down with debris in late summer. His kids were reading “Pout-Pout Fish Cleans Up the Ocean,” a children’s book that teaches about environmental cleanup, and soon his son asked who would clean up the pirate boat.

But in the past few months, Provost encountered one brick wall after another. A series of phone calls to a host of state agencies, local governments and other organizations taught him about the maze of jurisdictions and lack of funding that stop nearly everyone from taking action.

Each official either directed him elsewhere or wanted to help but had no ability to do so, he said.

Too costly to dispose of properly, the boats’ owners often leave them to sink, posing environmental and navigational hazards no one is tasked with cleaning up. There’s little recourse for abandoned vessels left rotting in Virginia waterways.

A state working group has been investigating the issue for the past year and plans to recommend changes soon.

“Everybody assumes somebody else is taking care of it, but in reality, no one is,” Provost said. “This whole process has kind of ignited a spark within me.”