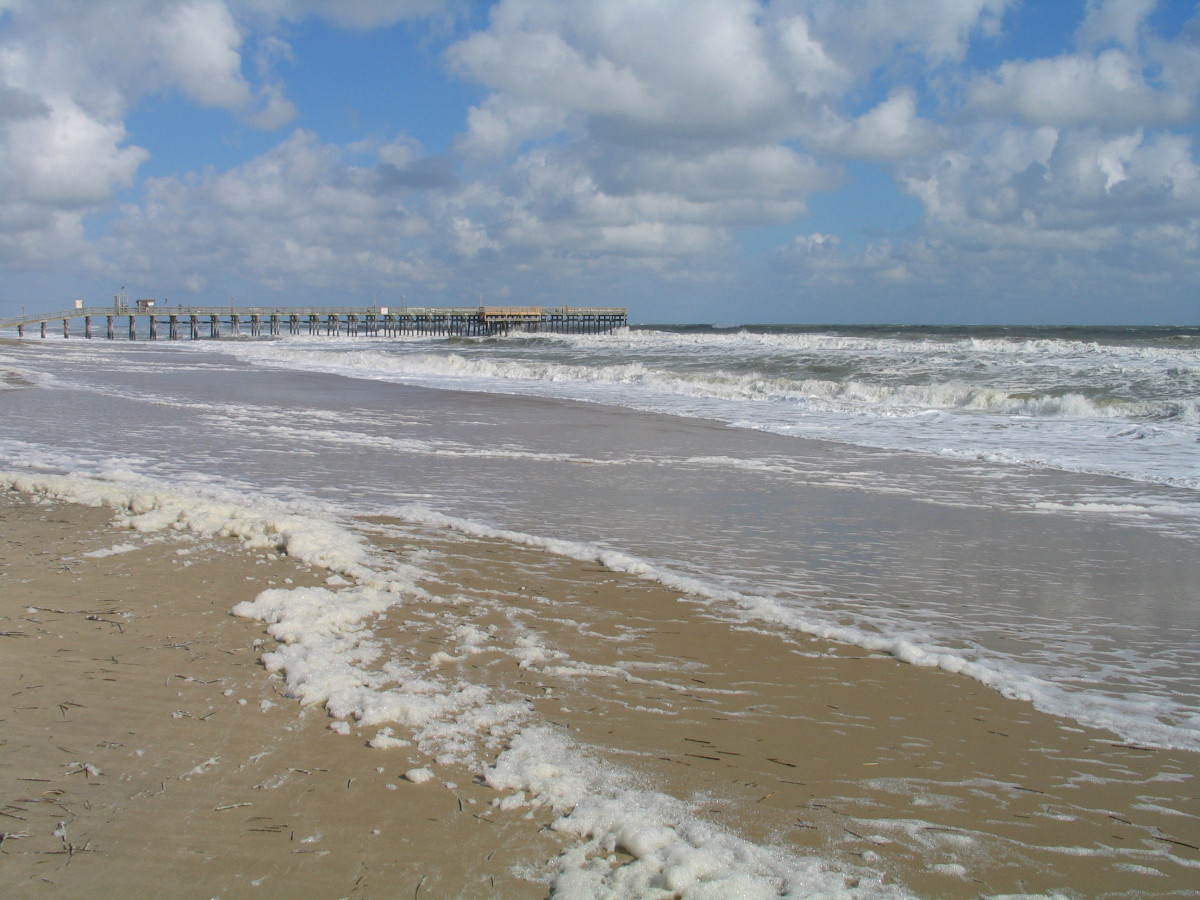 Just downstream from a bend in the Potomac River, as it widens into the estuary that empties into the Chesapeake Bay, lies the small riverfront town of Colonial Beach.

Located on a side peninsula of a larger peninsula – known as the Northern Neck – water surrounds the community on three sides.

When Hurricane Isabel howled into Colonial Beach in September 2003, the winds toppled ancient oaks and destroyed the town’s marina and pier. The storm surge eroded miles of shoreline. Local resident Robin Schick, a 2008 graduate of the University of Virginia School of Architecture, was in high school then, but her experience during Isabel, and the rebuilding efforts that took place in the storm’s aftermath, led her to devote herself to a life of public service. It also taught her that a smart community must plan for a future where resiliency in the face of disaster becomes a part of everyday life.

She knew that for her town to thrive, it must either adapt – or slowly wash away.

That’s why Schick, now mayor of the Town of Colonial Beach, is incorporating something called The Resilience Adaptation Feasibility Tool, or RAFT, into her town’s long-term strategic planning. The RAFT is an approach to climate resilience that was conceived and developed by UVA’s Institute for Engagement and Negotiation, the Virginia Coastal Policy Center at William & Mary Law School, and Old Dominion University’s Virginia Sea Grant Resilience Program. The RAFT leverages the expertise and resources of these academic partners to assist coastal localities that want to reduce their vulnerability to natural disasters. Its collaborative model helps these coastal towns to adopt policies and programs that improve resilience while also strengthening the social fabric that keeps their communities healthy.

Thanks in part to a major grant from the Jessie Ball duPont Fund, The RAFT has been able to expand from an initial pilot project in 2017 that concentrated on a city (Portsmouth), a county (Gloucester), and a town (Cape Charles) to encompass a more regional approach that includes coastal communities on the Eastern Shore, the Northern Neck and the Middle Peninsula. In the process, the duPont Fund’s support has allowed The RAFT to broaden its scope from addressing storm hazards such as frequent flooding and sea level rise, to a focus on deep-seated economic and social challenges.‍

A Scorecard for Survival

Founded in 1980 as a public service organization in the School of Architecture, the Institute for Engagement and Negotiation’s breadth of work addresses issues that affect both the natural and built environment, including natural resources, public health, community infrastructure, and equity and social issues. Taking a public service approach that integrates consensus-building, research and teaching, the institute serves as an intermediary to help local governments, agencies, nonprofits and businesses collaborate on decisions that sustain their communities.