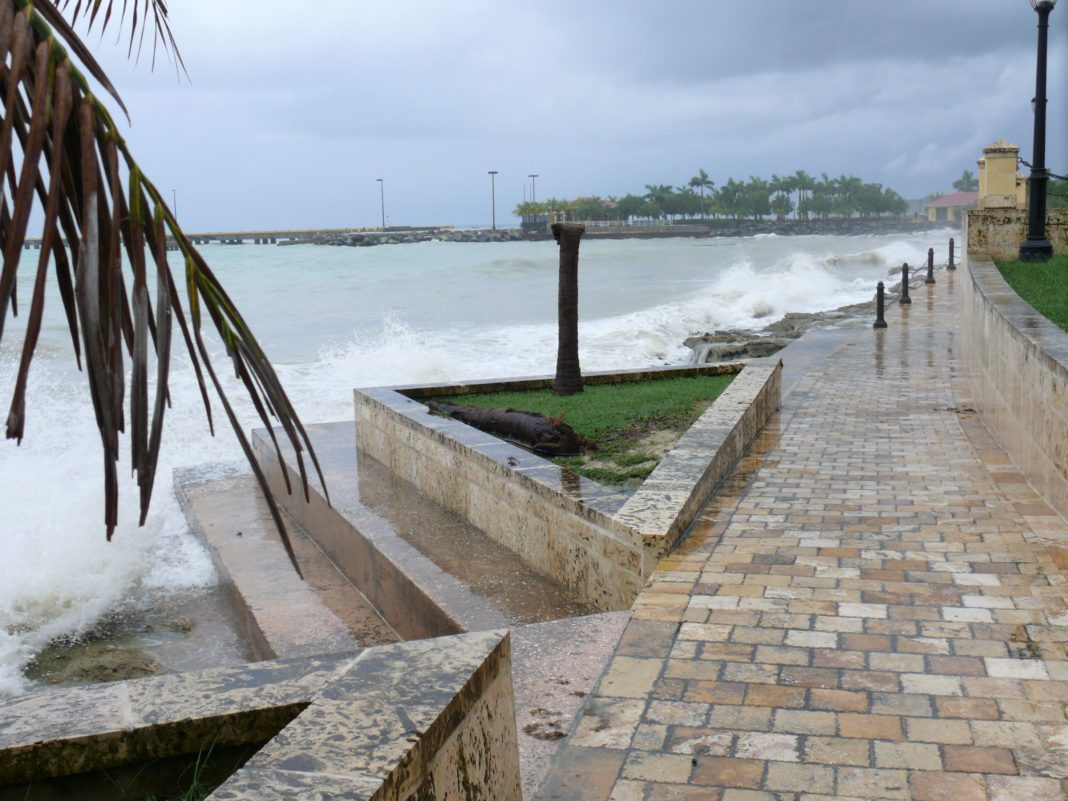 It may take another year or more, but the U.S. Virgin Islands is moving to identify public and private properties that lie in its mega-sized flood zone. Then all it will have to do is decide whether (and how) to protect individual structures or whether (and how) to remove them.

A recent New York Times article raised the spectrum of widespread use of the government power of eminent domain – that is, a forced buy out of privately held homes or other structures, to clear flood plains, but responses from local and federal officials to Source inquiries indicate that is an unlikely scenario for the Virgin Islands, at least for now.

In the past, flood control efforts have tended to focus on interior creeks and guts that get clogged with debris, overflow in times of heavy rains, undermine roadways and seep into homes. Various federal and local agencies have been involved in those projects which typically are funded by a combination of federal and local dollars.

But as the consequences of global warming become increasingly apparent, flood control efforts are expanding.

Small island communities are especially vulnerable to rising sea levels and intensified rainfall, two of the widely accepted results of climate change, and experts have been trying for years to document the extent of the threat in various locations, including the U.S. Virgin Islands.

It’s already clear that approximately one-fifth of the territory could be in danger of impacts in the not-so-distant future. About 27 square miles is in the coastal flood plain, according to experts from the Department of Planning and Natural Resources. That represents 20 percent of the total 133.73 square miles that comprise the three major islands, St. Croix, St. Thomas and St. John.