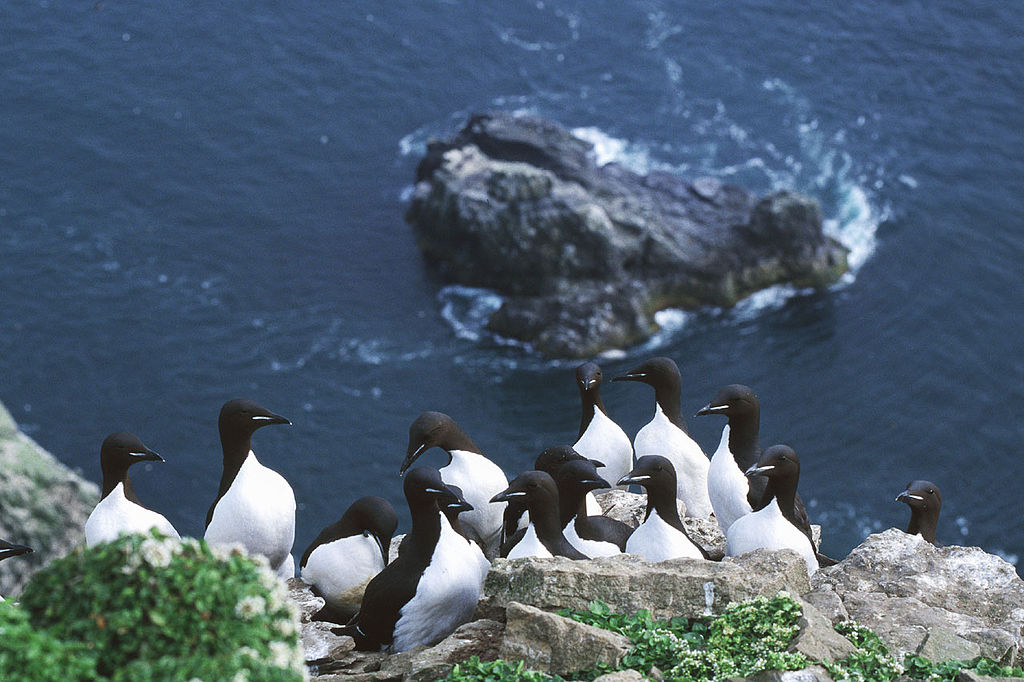 THE EXACT CAUSE OF THE 2018 SEABIRD DIE-OFF, that affected more than a thousand birds in the Bering Strait region, is still unknown. However, scientists with the U.S. Fish & Wildlife Service (USFWS) believe it is not related to a strain of Avian flu that was found in two seabirds, refuting prior theories from a researcher at the University of Alaska Fairbanks.

According to Kathy Kuletz, the seabird section coordinator for USFWS in Alaska, 26 carcasses from the 2018 die-off were sent to them for sampling. Those seabirds were then transferred to the USGS National Wildlife Health Center in Madison, Wisconsin.

“Some of them were not in real good shape when they (USGS) got them, but they were able to determine that 14 died of starvation, they were highly emaciated. One died from some kind of trauma and two they couldn’t determine. All of those were tested for Avian influenza. Two of those came back positive.”

The two birds that tested positive for Avian influenza were a kittiwake from Wales and a thick-billed murre from Savoonga. That thick-billed murre was the exact same bird a University of Alaska Fairbanks researcher came across during her studies on St. Lawrence Island in 2018.

Alexis Will is a researcher with UAF’s Institute of Arctic Biology. She recently cited the thick-billed murre from Savoonga with Avian influenza as an indicator that the cause of the die-off from 2018 could be due to disease and not food related.

U.S. Fish & Wildlife Service (USFWS) disagrees. “Both H10N6 viruses and H16N3 viruses (Avian flu) have previously been detected in apparently healthy birds. And again, none of these previous detections have been associated with die-off events.”

Andy Ramey is a research geneticist with USGS’ Alaska Science Center. Based on his more than ten years of studying Avian influenza, and previous scientific findings, Ramey is skeptical that the bird disease caused the 2018 die-off. USFWS is doing more tests and studies to confirm that disease like the Avian flu did not cause this large-scale event to happen.