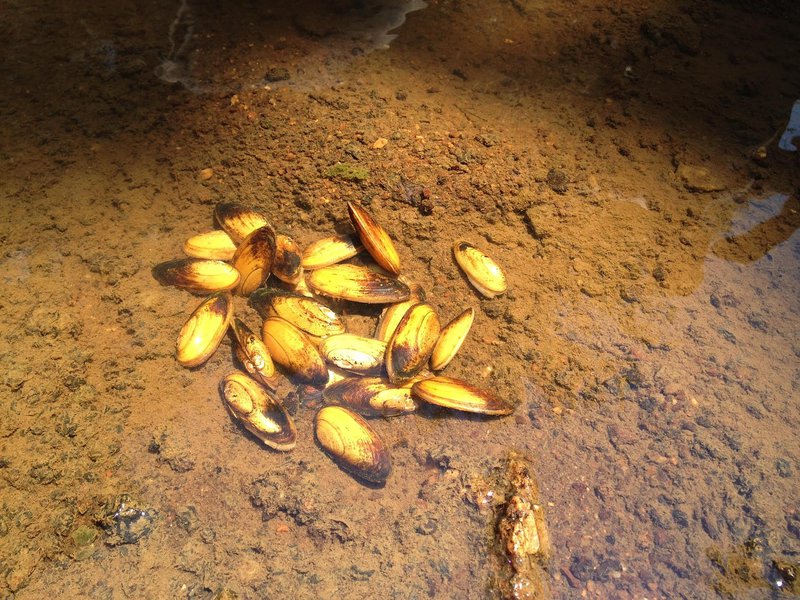 Following 10 years of advocacy and litigation by the Center for Biological Diversity, the U.S. Fish and Wildlife Service finalized protection today for 319 river miles of critical habitat for the threatened yellow lance freshwater mussel in North Carolina, Virginia and Maryland.

“Freshwater mussels are the most important animals most people have never heard of, so it’s terrific news that the yellow lance now has more than 300 miles of protected habitat to save it from extinction,” said Tierra Curry, a senior scientist at the Center.

The yellow lance is threatened by pollution from agriculture, logging and urban development, as well as by climate change. The species has declined by 70% in the Coastal Plain region and by approximately 50% in both the Piedmont and the Mountain regions.

There are only seven remaining populations, none of which are considered highly resilient as 86% of the streams in the mussel’s current range have poor or very poor water quality.

The yellow lance was first identified as needing federal protection in 1991. The Center petitioned for its protection under the Endangered Species Act in 2010 and won protection for the species as “threatened” in 2018.

While it’s already illegal to harm these protected mussels, critical habitat designation adds an additional layer of protection, requiring any federally funded or permitted project to consult with the Service to make sure mussel habitat is not harmed.

Mussels improve water quality by filtering small particles from the water as they eat and breathe. Healthy mussel populations reduce the cost of treating water for human consumption.

“We’ve taken such poor care of our rivers and wetlands for so long that freshwater animals are now at the leading edge of the extinction crisis in the United States,” said Curry. “Protecting little-known wildlife like mussels and crayfish will not only help end extinction but will help keep rivers safe for drinking, fishing and recreation.”