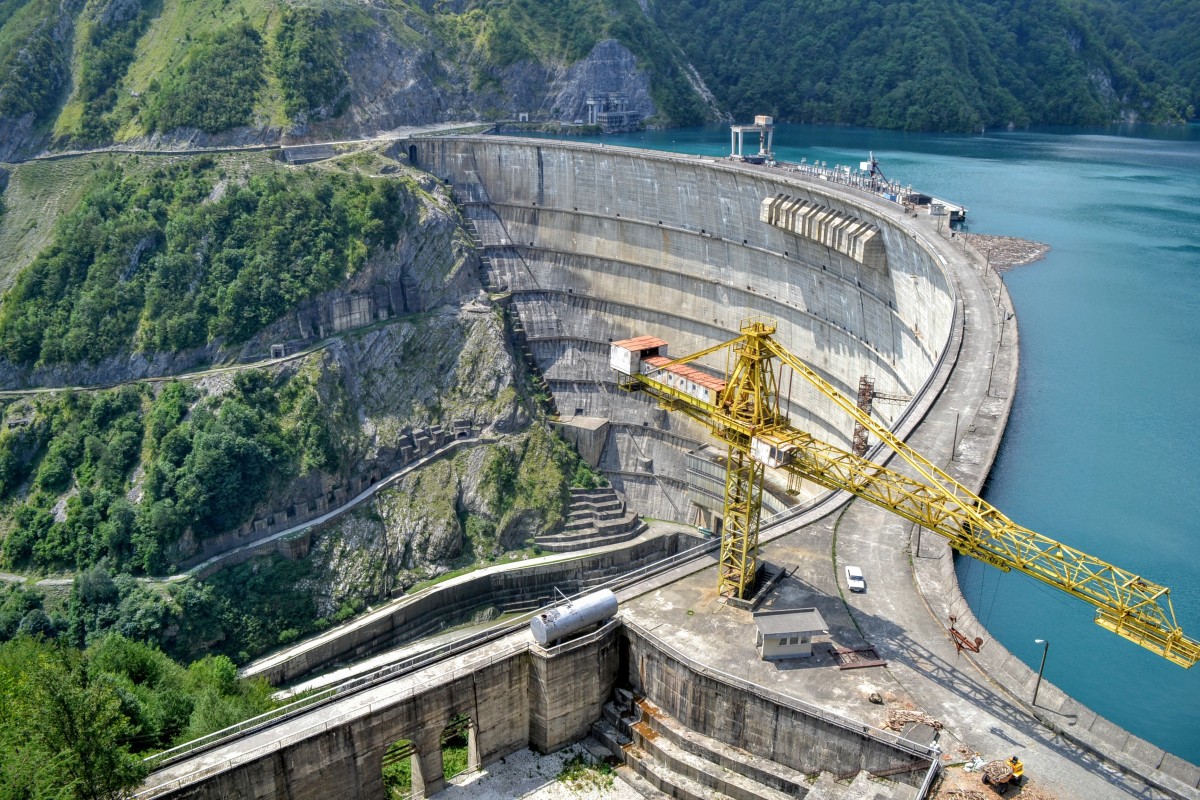 Despite the upcoming election frenzy and the myriad of things Congress has to deal with, negotiations between the House of Representatives and Senate to resolve differences between the two versions of the Water Resources Development Act (WRDA) in each chamber are ongoing, according to barge industry sources.

On July 29, the House of Representatives approved the Water Resources Development Act (WRDA) of 2020 (H.R. 7575) by voice vote, which is reserved for bills with overwhelming bipartisan popularity. The House-passed bill includes the top priority of the Waterways Council Inc. (WCI), changing the cost-share for construction and major rehabilitation of inland waterways projects.  The bill modifies the inland waterways project cost-share to 65 percent from the general fund of the Treasury/35 percent from the industry-funded Inland Waterways Trust Fund (IWTF) (from the current 50/50 split).

• authorizes the construction of all 34 pending Corps Chief’s Reports received since the enactment of WRDA 2018;

• authorizes 35 feasibility studies for water resources development projects, including those identified through the public review process established by section 7001 of the Water Resources Reform and Development Act of 2014;

• directs the Corps to expedite the completion of 41 feasibility studies currently underway.

The industry originally sought a 75/25 split, as has been applied to a few lock and dam projects on a one-time basis.

The Senate and House versions both propose a 65/35 cost-share, but the Senate’s version makes the split permanent, while the House version would sunset the split after seven years, with a provision to continue the split for any project begun before that date.