Coastwide
Pollution, extreme weather, and natural hazards are just some examples of events caused by global warming. The US is currently experiencing some of its worst droughts and heatwaves. Water as well as air pollution are rising to unprecedented levels across the country. We explore the worst states for climate change in the US. 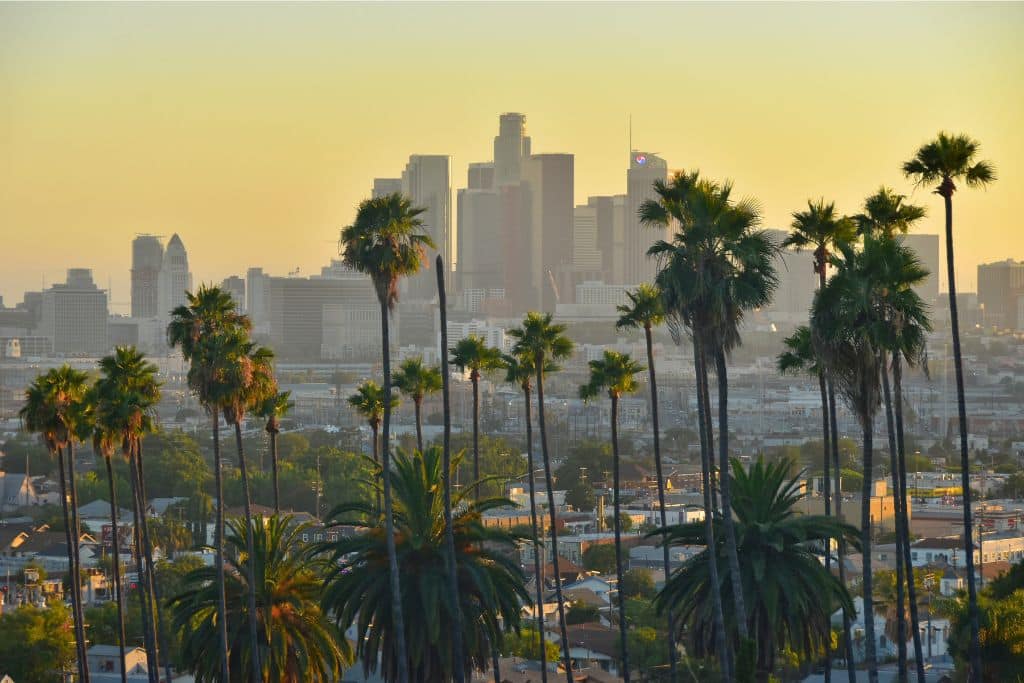 USA - Worst States for Climate Change in the US

Caused by sewage, oil spills, industrial waste, as well as plastic waste, water pollution has catastrophic effects on the marine ecosystem and it can lead to algal bloom in the marine environment, which in turn reduces oxygen levels in water. This process is known as eutrophication, which suffocates plants and animals, and harms the marine ecology. Besides, chemicals and heavy metals from wastewater are toxic to aquatic life, posing a serious threat to the food chain.

It is reported that 50% of assessed river and stream miles across the US – amounting to more than 700,000 miles of waterways – as well as 55% of lake acres and 25% of estuary miles are impaired due to pollution.

Water pollution can also harm our health by entering our tap water system. A report published in July 2022 showed that 371 of California’s water systems – which supply water to more than 920,000 people mostly located in the Central Valley – had unsafe levels of contamination including arsenic and nitrate. Its negative impacts on human health include liver and kidney failure as well as cancer. In fact, thousands of people in the United States get sick every year from Legionnaires’ disease, a severe form of pneumonia contracted from water sources such as piped water.

Air pollution is mainly caused by the burning of fossil fuels, wildfires, ozone and smog. It is detrimental not only to the environment, but also to our health, and may referred to it as ‘a silent public health emergency’. About 68 million tons of air pollution were emitted into the atmosphere in the US in 2020 alone. In addition, 4 in 10 individuals in the country – accounting for about 135 million people – are currently living in areas with unhealthy and polluted air.

Unfortunately, the situation is expected to further worsen in coming years due to climate change, as large-scale wildfires, which are becoming increasingly frequent as a result of global warming, release carbon emissions, smog and pollutants into the air.

Below listed the 15 most polluted cities in the country for particulate matter (PM 2.5) levels according to the country’s 2022 State of the Air report.

A heatwave is a period of higher than average temperatures in a particular region, usually lasting for a few days.

Global warming has caused heatwaves to be increasingly longer, more intense, and more frequent in recent years. An average of two heatwaves per year was observed in the US during the 1960s. The number increased steadily and it currently sits at around six heatwaves yearly. Of the 50 metropolitan areas in the indicator by the United States Environmental Protection Agency, 17 of them experienced an increase in heatwave intensity between the 1960s and 2020s.