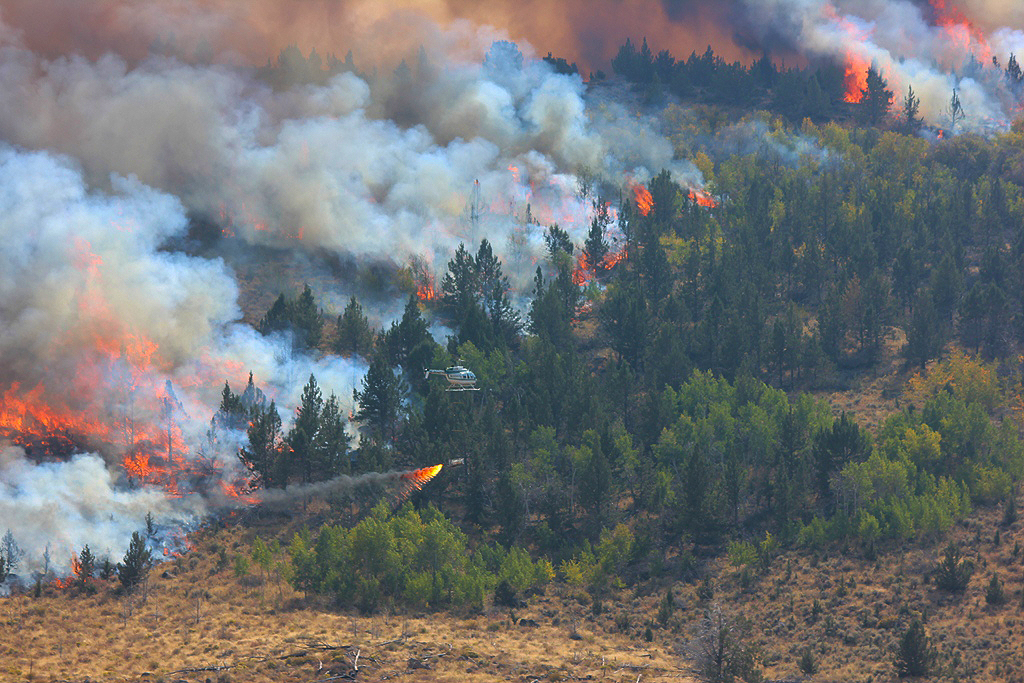 USA - Will climate change widen the gap between haves and have-nots in the Northwest?

Activists in the Pacific Northwest have warned for years that communities of color and other marginalized groups are disproportionately impacted by the effects of climate change, and less well-positioned to take advantage of jobs and other benefits likely to result as the region’s economy moves away from fossil fuels.

For evidence, look no further than the fire that ripped through southern Oregon last September. People in the relatively affluent town of Ashland received faster and clearer warnings to evacuate than people in less-well-off towns nearby, say grassroots-organizing groups in the area.

“People were clueless and our Spanish-speaking community was left out,” said climate activist Niria Garcia, of Talent, Oregon. Damage would ultimately prove more extensive in Talent than in Ashland. Fortunately for Garcia, she took off when she saw smoke in the distance.

Or take the example of rooftop solar-power panels. An interactive tool created at Lawrence Berkeley National Laboratory that combines federal data on solar deployment and census data shows that for Washington and Oregon, the upper half of households by income account over 80% of those states' residential solar systems.

“The benefits for clean energy were not evenly distributed among Oregonians,” said Janine Benner, director of the energy department.

Now, though, some activists on the issue of climate and equity say the powers that be are starting to hear them, they told InvestigateWest as part of the news organization’s ongoing project, “Getting To Zero: Decarbonizing Cascadia.”