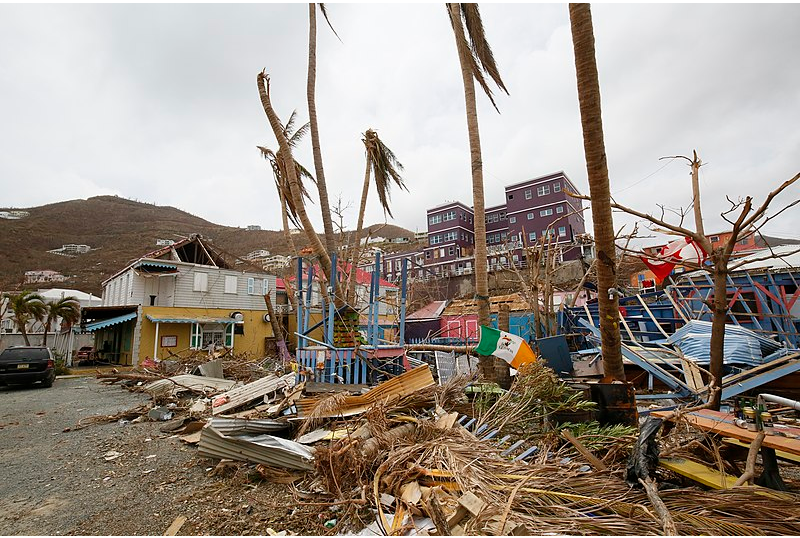 The bill now heads to the president’s desk to be signed into law.

“I hope the new efforts authorized by my proposal will make a marked difference for communities that are affected by storms,” Sen. Wicker said on Dec. 17.

The Coordinated Ocean Observations and Research Act of 2020, S. 914, which Sen. Wicker sponsored in March 2019 with original cosponsor U.S. Sen. Maria Cantwell (D-WA), would renew support for the National Oceanic and Atmospheric Administration (NOAA) ocean data collection network, which is used to predict hurricanes, and would improve the flood insurance claims process for homeowners who suffer total losses following a hurricane, according to a bill summary provided by Sen. Wicker’s office.

The U.S. House of Representatives on Dec. 3 gave S. 914 approval and the Senate on Dec. 16 unanimously passed the measure, which now needs the president’s signature to make it law.