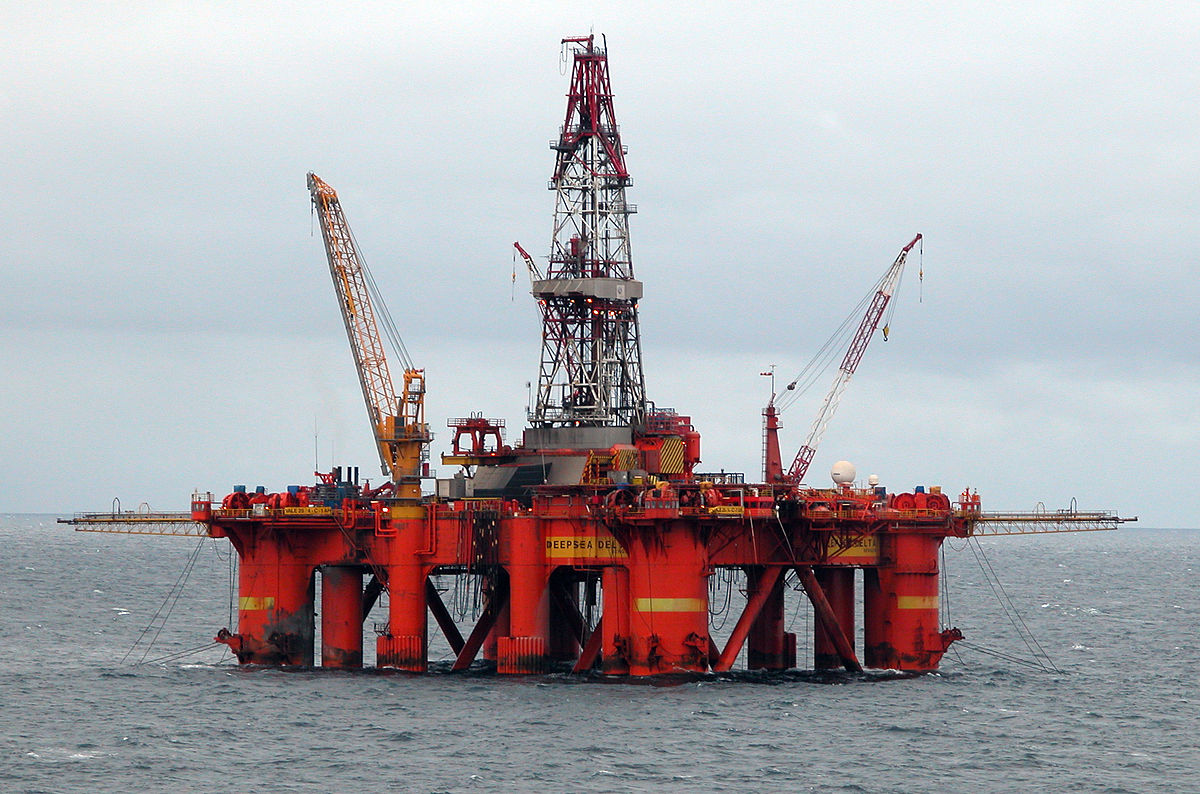 In the past week and a half, the White House has taken steps that would have been considered unimaginable when President Biden first took office, suggesting that it might greenlight drilling plans in Alaska and the Gulf of Mexico that would produce hundreds of millions more barrels of oil.

Despite violating the president’s climate pledges, officials have opened the door to these proposals as they wait to see if their approval could help finally secure the vote of Senate Energy and Natural Resources Committee Chairman Joe Manchin, for a historic climate package stuck in Congress. Complicating their calculus is that White House aides do not even know if approving them - or the Democrat’s other preferred energy projects, such as a pipeline in his state of West Virginia - would bring the elusive senator on board.

The difficult balancing act, described by four administration officials who spoke on the condition of anonymity to avoid jeopardizing a potential deal, is part of the White House’s last-ditch effort to salvage the chances of meeting Biden’s carbon emissions reduction targets with just months until the 2022 midterm elections. The fossil fuel projects may also prove crucial to Democrats’ broader economic package focused on energy, prescription drugs and taxes, since Manchin has so far balked at only approving the new clean energy tax credits that form the core of the party’s climate legislation.

The uncertain fate of the climate bill - and Manchin’s vote - has driven the White House to postpone decisions on energy projects with significant environmental impacts, including the long-delayed Mountain Valley Pipeline and future drilling plans in the Gulf of Mexico and on Alaska’s North Slope.

Collectively, outside groups estimate these projects would generate anywhere between 680 million metric tons of carbon dioxide to up to six times that amount. Climate advocates argue that additional carbon pollution would undercut Biden’s pledge to reduce U.S. emissions by at least 50 percent below 2005 levels by 2030.

Yet experts said additional carbon pollution could be worth it in exchange for new climate policies that would allow the renewable energy industry to dramatically expand.

David Victor, an energy policy expert at the University of California at San Diego, said in an interview that if the deal could usher through those programs, “it’s going to send a much clearer signal to low-carbon industries about where and how they can build.”

White House spokesman Andrew Bates declined to comment on the administration’s strategy in a statement, saying, “We do not negotiate in public but are dealing with lawmakers in good faith to pass legislation that will cut costs like prescription drugs and energy, lower the deficit by having the wealthy pay their fair share, and fight inflation for the long haul.”