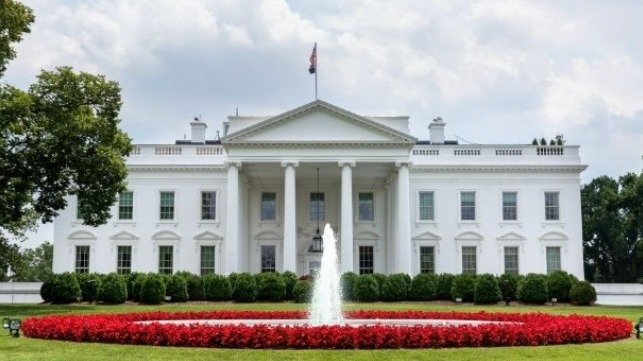 After months of wrangling, the U.S. House of Representatives has finally passed an infrastructure bill that will provide $550 billion in new financing for roads, railways and other hard infrastructure.

Passenger rail operator Amtrak is the biggest single beneficiary, receiving more than 10 percent of the entire package ($66 billion) to support its maintenance and expansion projects. State and local highway agencies will split $110 billion in funding for roads, bridges and major infrastructure projects, including financing to improve freight corridors. Freight rail operators will benefit from another $6 billion in support for grade crossing and track improvements.

These road and rail improvements will indirectly benefit America's busiest seaports, which are struggling to find room on the docks for a flood of imported container cargo. Trucking and rail operators have struggled to keep up with surging consumer demand, and their inability to remove import containers from U.S. seaports has been a leading factor in supply chain congestion this year.

Seaports will also receive direct assistance from the package. About $4 billion will go to the U.S. Army Corps of Engineers' Operations & Maintenance (O&M) account for investments in critical inland and coastal port infrastructure, including dredging operations. In a statement Tuesday, the White House said that USACE would map out its project plans for using this funding within the next 60 days.

The Corps of Engineers is also getting a massive infusion of $11.6 billion for its Construction account, used for capital improvements. $2.5 billion of this amount is earmarked for inland waterways projects, and another $2.5 billion will go towards inland flood risk management.

In addition to major USACE projects, U.S. ports will also benefit from a $50 million-per-year emissions reduction and electrification program, along with an intermodal rail grant program. Ports will also be eligible to apply and compete against other sectors for climate change mitigation and resilience grants.

These programs will help in the medium to long term, but the Biden administration is acutely aware of the need to address supply chain problems immediately - especially the bottlenecks at U.S. seaports. In its statement, the White House said that DOT will begin a competition for $475 million in port infrastructure funding within the next 90 days - its first port-related disbursements related to the new infrastructure bill. The administration also noted that DOT will soon be announcing the winners of the FY2021 Port Infrastructure Development Grant program, which has a total budget of $230 million.

The White House added that it would also give seaports more flexibility to use leftover funds from federal projects in order to address congestion. In one example, the Georgia Port Authority - the administrator for the Port of Savannah - will be allowed to use $8 million to set up five container storage yards at inland sites, away from the port's overcrowded piers. This will free up more space on its docks and allow it to accept more cargo.