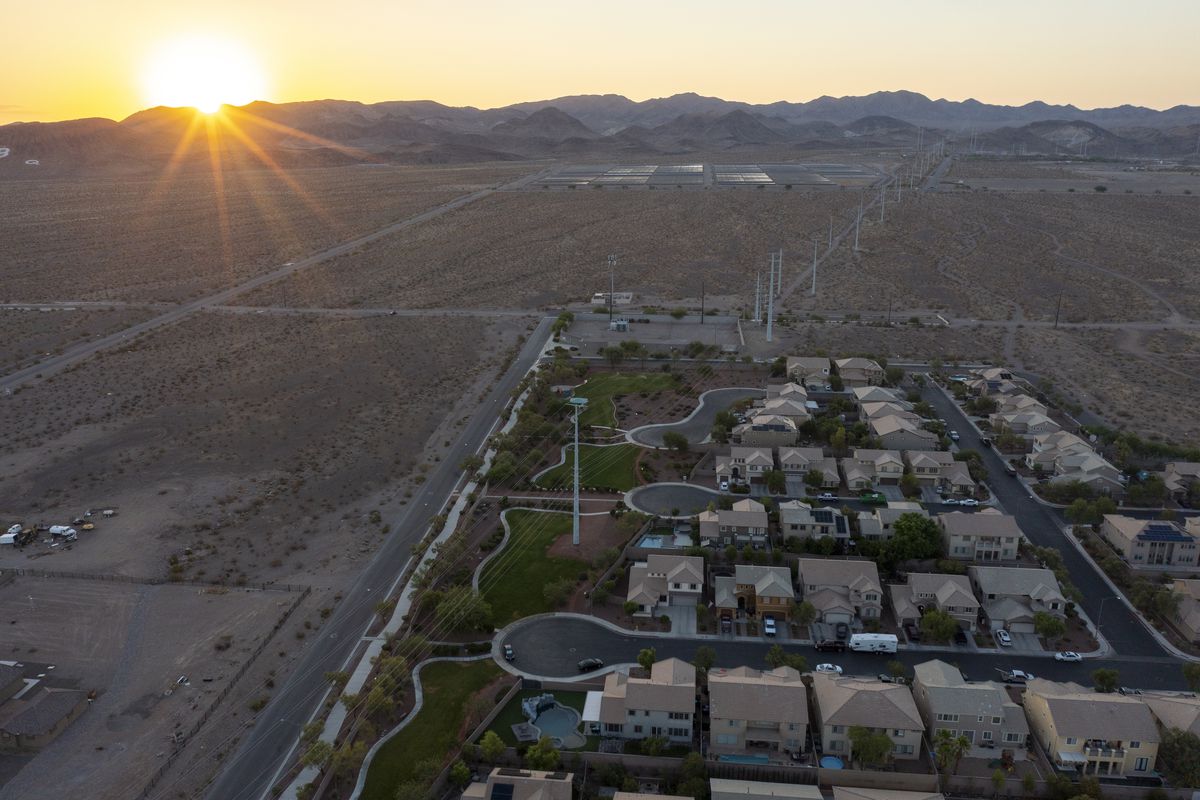 From climate change to political polarization, remote work could change it all — even for in-person workers.

It’s not just another perk in a benefits package — remote work could fundamentally reshape the urban geography of the United States.

Where we live has been dictated by where we can find a good job. That truism has defined much of where Americans reside — clustered in and around lucrative job markets.

In particular, “superstar cities” have been a defining technological advancement. According to a 2018 article by economist Richard Florida, “the five leading metros account for more than 80 percent of total venture capital investment and 85 percent of its growth over the past decade.” Another economist, Enrico Moretti, recently noted that “the ten largest clusters [cities] in computer science, semiconductors, and biology account for 69 percent, 77 percent, and 59 percent of all US inventors.”

Remote work could change that.

While only 37 percent of jobs could be performed remotely full time (according to two University of Chicago economists), those jobs have outsize purchasing power (accounting for 46 percent of all US wages by the same estimate). When people with these jobs congregate, they provide the necessary demand for a vast array of service sector jobs, from nurses and lawyers to teachers and taxi drivers. This is hugely important — it means that remote work could expand the choices of where to live for millions of Americans, not just those who have the option to work from home full time.

Imagine, for example, that you’re a human resources manager at a tech firm in San Francisco, married to a baker and paying $2,800 a month for a one-bedroom apartment. With remote work, you could instead move to be closer to your family in Nashville or Orlando, and save a bunch of money on rent alone. And when you move, you’ll take your family and your demand for services with you to those locations, opening up opportunities for other workers — including, say, your spouse, who could confidently move with you and open a bakery catering to other new transplants.

To be sure, there’s good reason to believe that very little of this will happen.

Productivity is an open question and perhaps the most important one. Remote work doesn’t have one clear effect on workers’ productivity, evidence from economists Emma Harrington and Natalia Emanuel shows. Productivity losses or gains under remote work are likely to be different industry by industry, firm by firm, and role by role.

But if, on the whole, firms that choose to work in-person outperform those that are remote, it could push the equilibrium back to where we were before the pandemic. That’s what Moretti predicted to me back in April 2021: “The moment you start losing that creativity and productivity, that’s when both the employer and employee have something to lose from this decentralized application.”

Moreover, agglomeration economies — “the tendency of employers and workers to cluster” in big cities — are very powerful. One of the big reasons this happens is because of matching between labor demand and supply. Particularly for highly specialized workers, you want to live in a place with a lot of firms you can work for, so that you can bid up the price of your labor. And for firms, similarly, they want to be in a place with tons of workers they could hire for specialized roles, so they can find the best one.

For remote work to delink where people live from where they work, it’s likely not enough for just one biotech firm to decide its employees can work from home full time. A bunch of firms in that industry would need to make that shift.

If that happens — one economist thinks about 20 percent of jobs will realistically go fully remote in the long run — there will be massive implications for where Americans live and work, presenting new challenges and solutions for the housing crisis, climate crisis, and our political institutions.

America’s “superstar cities” are lucrative labor markets — but the price of entry has become the cost of living, namely, the price of shelter. Housing costs have skyrocketed in these places, because supply has been artificially constrained by the labyrinth of regulations and veto points in the housing development process.

Fixing this process is paramount, expert after expert has maintained. And while there has been some progress in recent years — notably on the West Coast — as of May 2021, the country has a shortage of about 3.8 million homes, with the problem concentrated in the metropolitan regions with the most valuable labor markets.