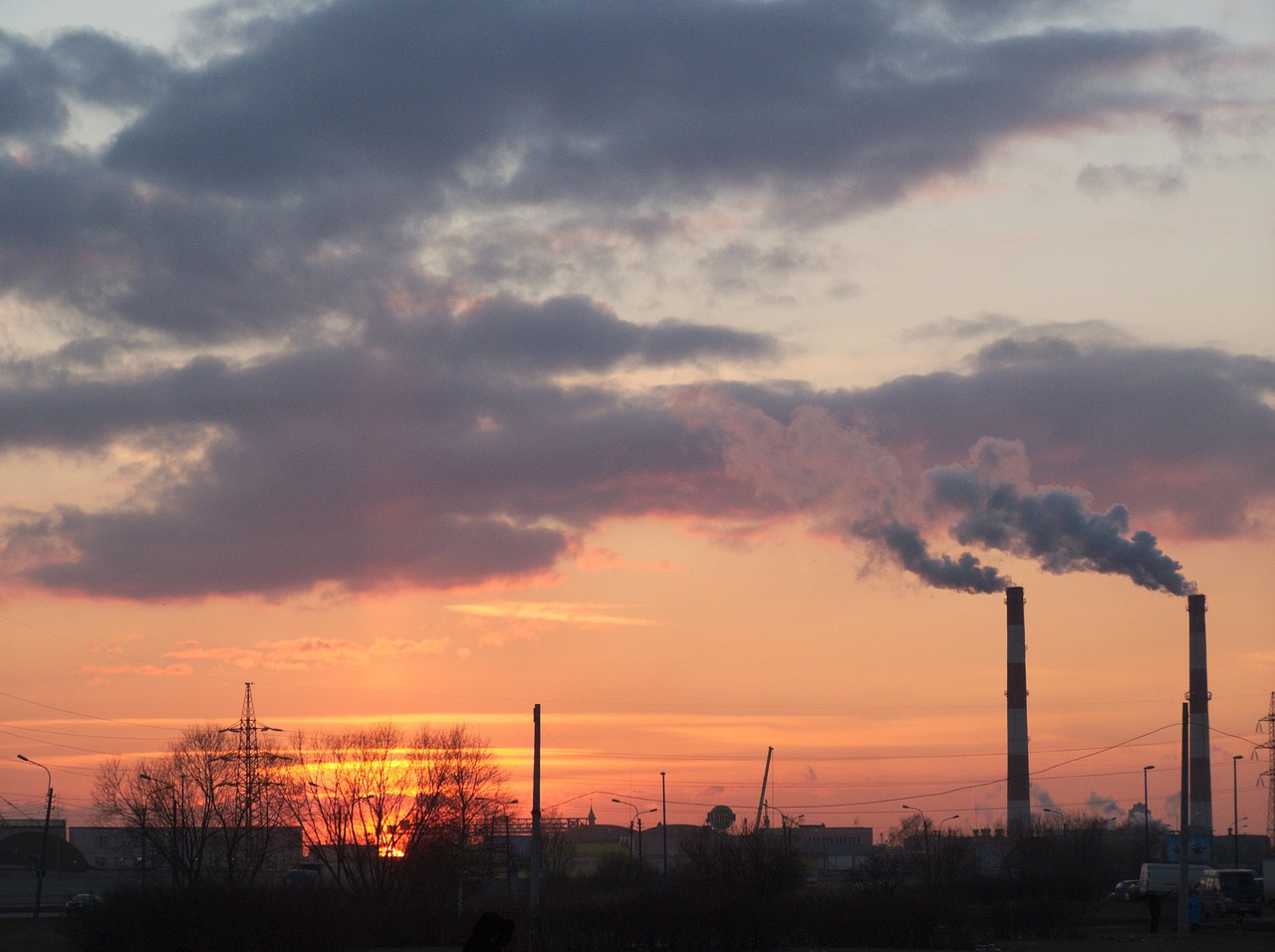 USA - What to Know About the Green New Deal

With sweeping declarations identifying a need to reduce greenhouse gas emissions and create thousands of high-paying jobs, the proposed Green New Deal superficially appears to be the climate legislation that green advocates have been waiting for.

However, upon closer examination, it may not be as effective as it seems.  In fact, this is not a bill at all, but rather is a non-binding resolution put forth by legislators identifying what they think are the steps that should be taken to address climate change.

Sponsored by Senator Markey and Representative Ocasio-Cortez, House Resolution 109 recognizes “the duty of the Federal Government to create a Green New Deal.”  The Resolution starts with a number of shocking statistics, including that “global warming at or above 2 degrees Celsius beyond pre-industrialized levels will cause” among other things “more than $500,000,000,000 in lost annual economic output in the United States by the year 2100”; “more than 350,000,000 more people to be exposed globally to deadly heat stress by 2050; and … a risk of damage to $1,000,000,000,000 of public infrastructure and coastal real estate in the United States.”  With climate change projected to be one of the biggest environmental and financial risks of present day, many say it is time for regulators to enact legislation that will address this issue.  The Resolution proposes to do just that: create a Green New Deal that will achieve net-zero greenhouse gas emissions; establish economic security and high-wage jobs; invest in industry and infrastructure; secure clean water and air; community and climate resiliency; access to healthy food, nature, and a sustainable environment; and promote equality and justice.

This all sounds hopeful and promising, but there is a big problem – there is no teeth behind the legislators’ proposal.  There are no recommendations on how to achieve the lofty goals of the resolution or a source of funding to support the initiatives that have been identified. The ultimate goal of this proposal is to reduce greenhouse gas emissions and create jobs through sustainable infrastructure and technology. The problem is that it is just a proposal of ideas. While curbing our dependence on fossil fuels and investing in renewable energy is the logical next step for reducing our country’s greenhouse gas emissions and preventing the full extent of the above mentioned risks from actually occurring, our legislators need to come up with an actual proposal on how to accomplish the goals in this resolution and identify a funding source that can be used to deliver those goals.