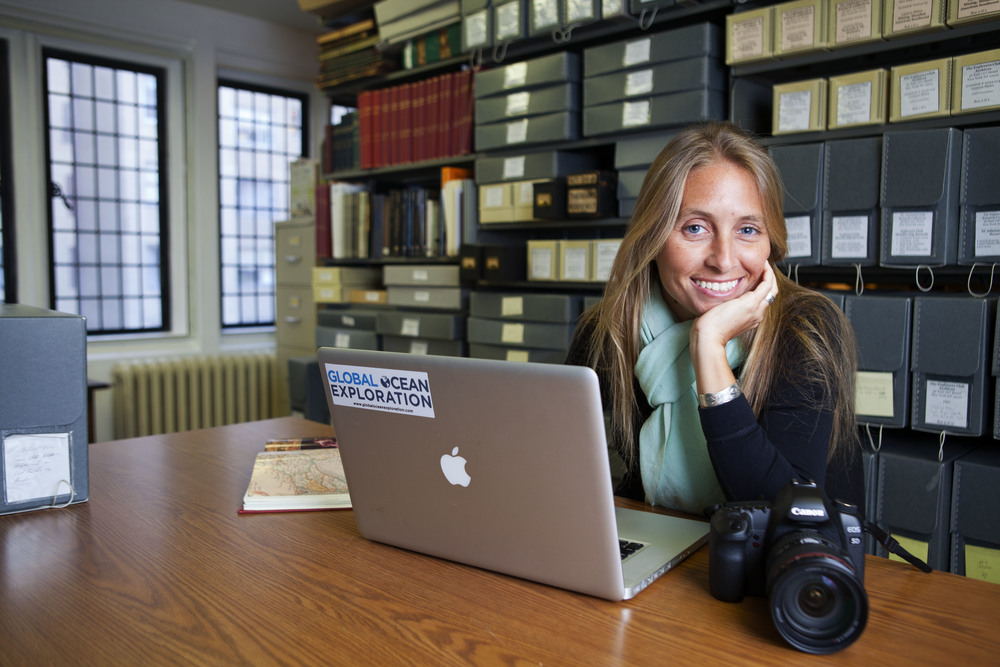 Sperm whales are extra­ordinarily intelligent animals with deep family traditions and the ability to communicate across oceans with sonic clicks. But when Rowan Jacobsen had a close encounter with one in the Caribbean, he saw a creature far stranger than he'd ever imagined.

Three miles off the coast of Dominica, on a flat blue Caribbean sea, Pernell Francis lowers a hydrophone into the water and slides a pair of headphones over his ears. Captain Jerry kills the engines on the Southern Cross, his sportfishing boat, and the other two people on board, the marine scientist Gaelin Rosenwaks and her mother, Stacy, get superstitiously quiet.

It’s eight o’clock in the morning on November 21, and we’re listening for the sounds of the world’s brainiest and most charismatic mega­fauna.

Dominica is one of the best places in the world to interact with sperm whales, and each year the government grants a handful of permits that allow scientists and photographers to get in the water with them. Gaelin’s permit is for Visual Assessment of Potential Stressors on Physeter macrocephalus. Her goal is to produce a photographic record of Dominica’s whales, looking for signs of injury incurred from things like ships and fishing gear. She’s also hoping to make a film about our species’ complicated relationship with sperm whales. Pernell, a local Dominican who’s been called the whale whisperer for his uncanny ability to find them, is our guide.

Out podcast with Gaelin.