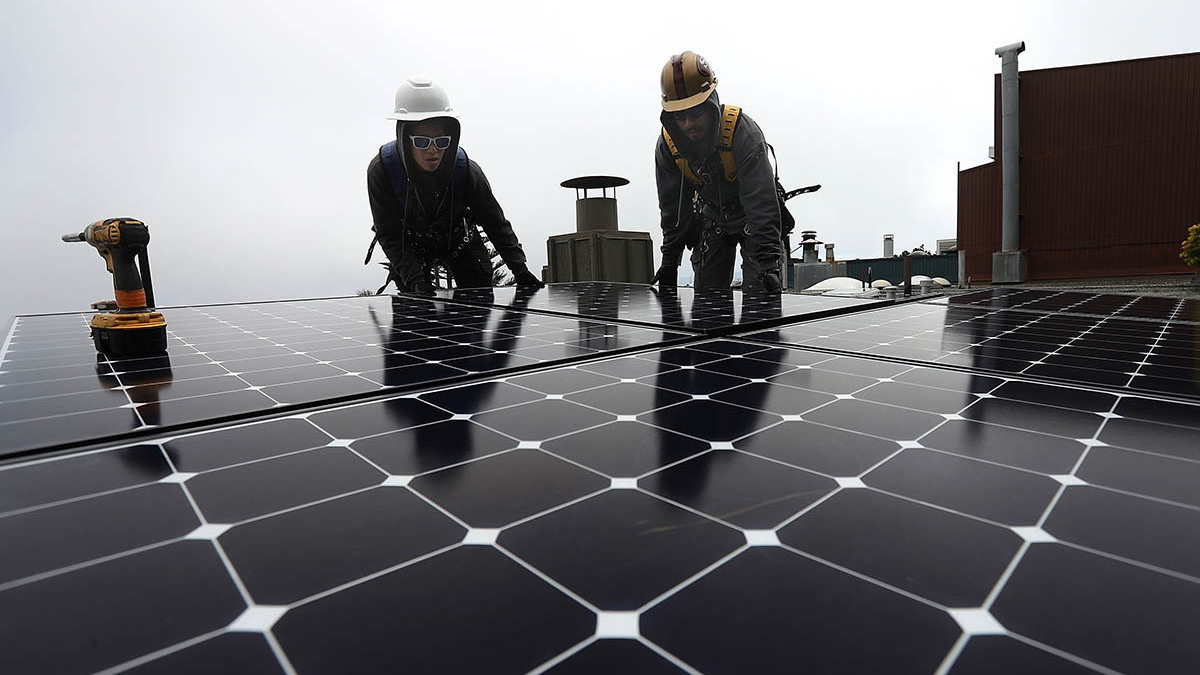 USA - What happens to the climate without Build Back Better

With billions of dollars for clean energy, the Build Back Better legislation has the potential to substantially and rapidly cut heat-trapping emissions in the U.S. But Sen. Joe Manchin, D-W.Va., rejected the bill on Sunday, and that means Build Back Better is effectively dead at a time when scientists say the world can't afford to wait on climate change.

"It's really disheartening," says Leah Stokes, associate professor of political science at the University of California, Santa Barbara. "We don't have any more decades left to waste, and failure is not an option."

The legislation earmarked $555 billion for renewable energy and clean transportation incentives over a decade in the country's largest climate change investment ever. The policies are crucial for President Biden's goal of cutting greenhouse gas emissions 50%-52% by 2030, compared with 2005 levels.

Even that goal may not be enough to avoid climate change's most destructive impacts, scientists warn. The U.S. is the second-largest emitter of greenhouse gases worldwide, and the planet has already warmed by almost 2 degrees Fahrenheit, or 1.1 degrees Celsius.

The stakes are rising quickly

By the end of the century, temperatures are currently on track for almost 5 degrees Fahrenheit of warming, setting the stage for more dangerous hurricanes and droughts, rising seas that would inundate coastal cities around the world, and the disappearance of entire ecosystems such as coral reefs.

In the past year alone, deadly floods and heat waves took lives across the U.S. – extreme weather events that are only expected to intensify on a hotter planet. Over the summer, record-breaking heat killed more than 200 people in the Pacific Northwest. The temperatures, reaching 116 degrees in some places, would be "virtually impossible" without climate change, according to scientists with the World Weather Attribution collaborative.