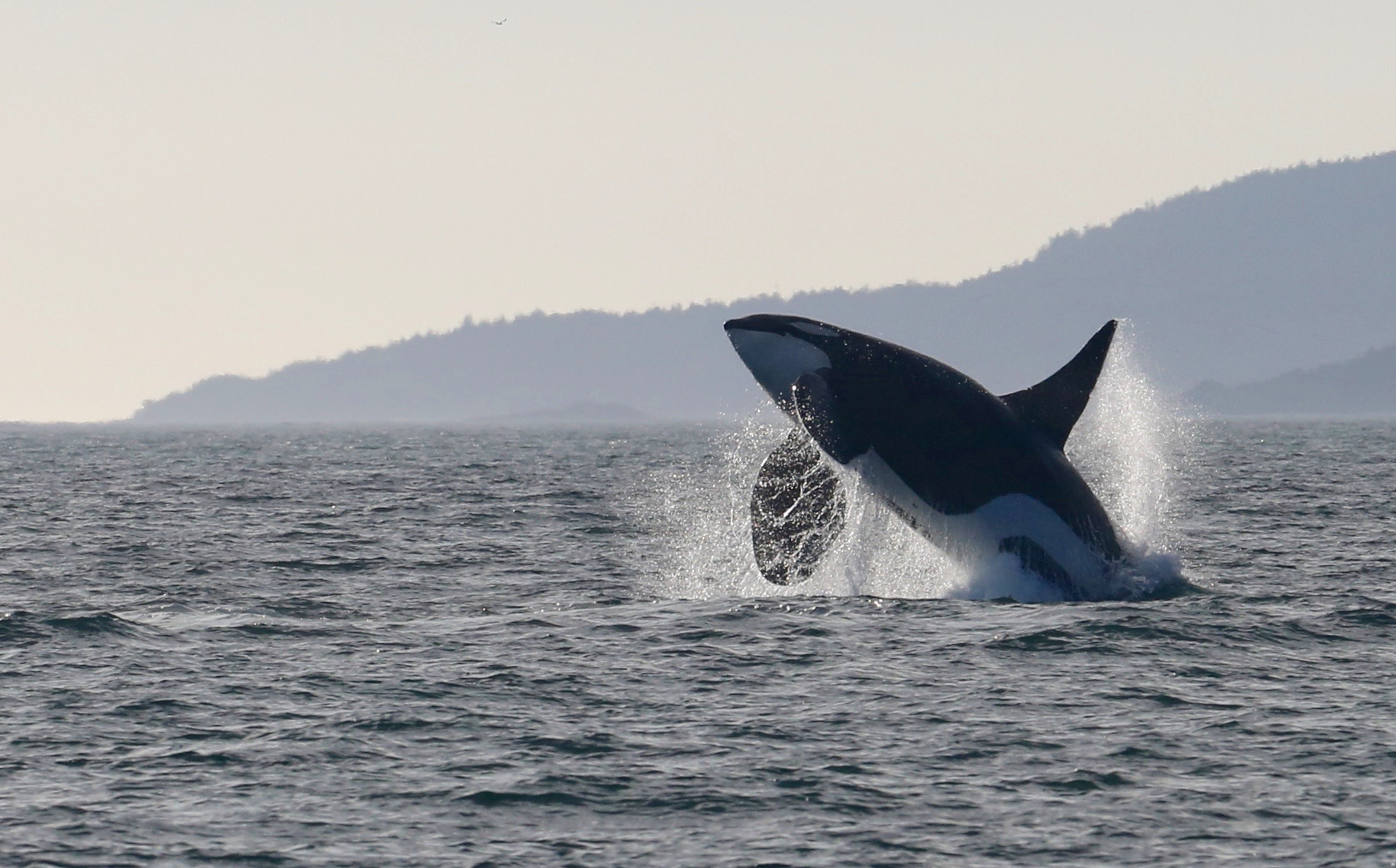 The Southern Resident killer whale population has not fallen below this number since 1974, when the first complete count was undertaken.

A population of orca that resides off the West Coast is at its lowest level in almost 50 years, with just 73 individuals now remaining.

The Southern Resident killer whale population has not fallen below this number since 1974, when the first complete count was undertaken.

The 2021 Southern Resident Killer Whales (Orcinus orca) 5-Year Review was published by the National Oceanic and Atmospheric Administration (NOAA) on January 4. In it, authors said there were 74 individuals in the census carried out in July 2021, but that one adult male had been lost, presumed dead, leaving the total at 73.

The Southern Resident killer whale population consists of three pods made up of family groups. They spend the summer in Washington State's Puget Sound and travel along the West Coast, having been spotted as far south as California, up to Canada.

Population numbers fell in the 1960s as many were captured to be sent to marine parks. This was stopped by the Marine Mammal Protection Act enacted in 1972 and the population started to recover, peaking in 1996 when 97 orca were counted.

But soon after numbers started to decline, falling into the 70s in the 2000s. The population was listed as an endangered species in 2005 and efforts are being made to recover it. The latest report, however, suggests impacts of these efforts are yet to be seen.