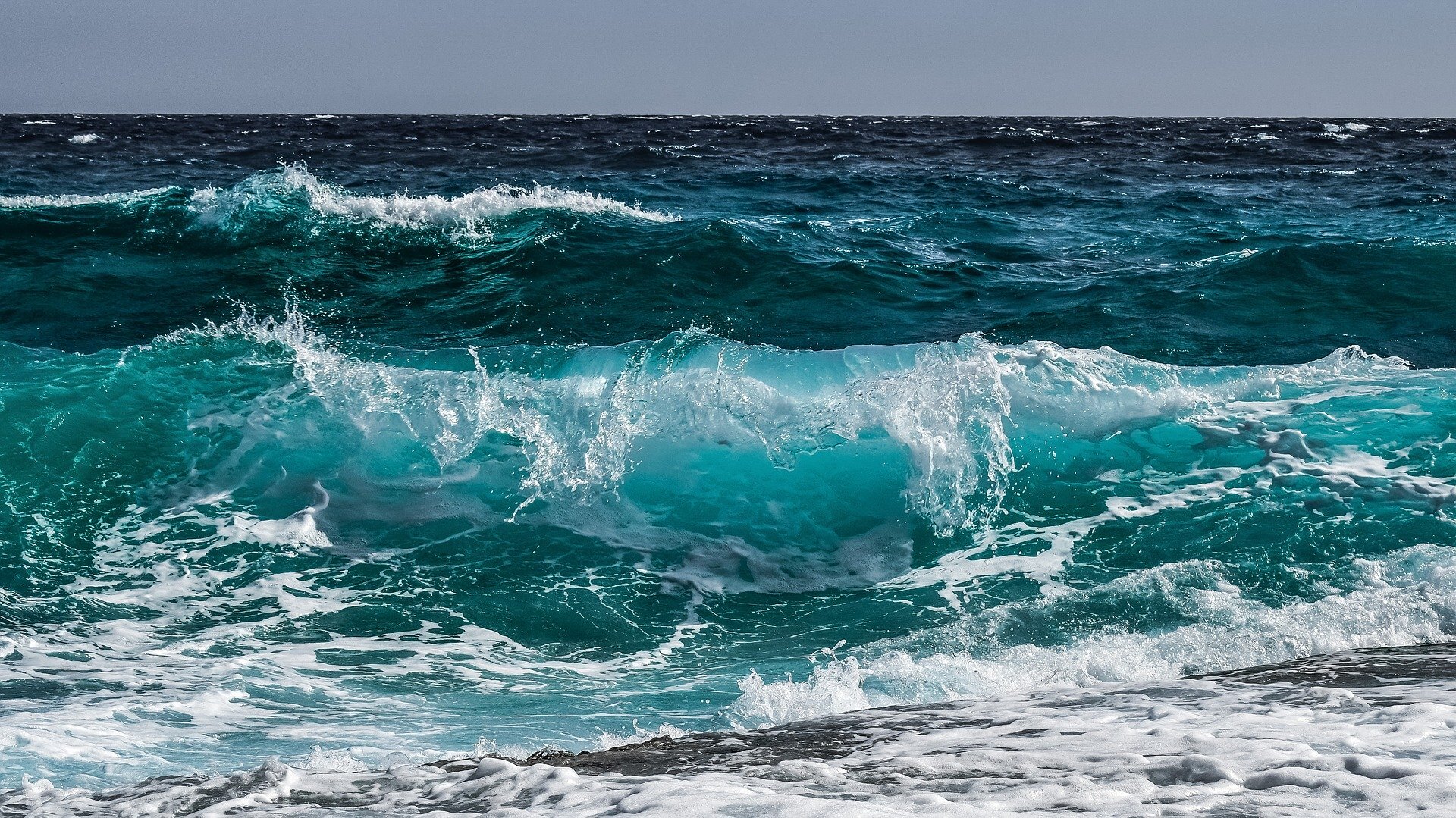 The impact of rising sea levels and coastal erosion will see shorelines retreat steadily and provide major challenges for planning authorities, according to a research that involved the University of Western Australia, and was contracted to GHD consultancy firm.

In the study published in an article featured in Australian Planner, the researchers examined the impact of rising sea levels for future decades and centuries.

The global average sea level is predicted to rise up to one meter by the end of the century according to the Intergovernmental Panel on Climate Change, while other research indicates a rise of up to 52 meters over the next 10,000 years.

This means presently vulnerable coastlines will eventually be inundated, with the only uncertainty being when.

Based on the study that was prepared for local governmentssouth of the Swan River, the researchers have outlined recommendations for planning approaches to deal with coastlines receding.

Lead author Professor Bill Grace from the Australian Urban Design Research Centre at UWA said most coastal vulnerability studies carried out around Australia assumed policy options were to retreat by moving development landward, accommodate flooding or protect buildings and infrastructure, inferring that these were alternatives.

"This is misleading because eventual retreat is inevitable in vulnerable locations. Really the only decision is whether to retreat now, or provide interim protection until the risk becomes too high," Professor Grace said.

"Risks should be regularly assessed and retreat or protect options reassessed at certain trigger points as sea levels rise."

Professor Grace said interim protection might take the form of protecting areas of land near the coastline through either hard engineering measures such as seawalls or soft regenerative measures, such as sand nourishment, or protecting individual buildings and infrastructure.