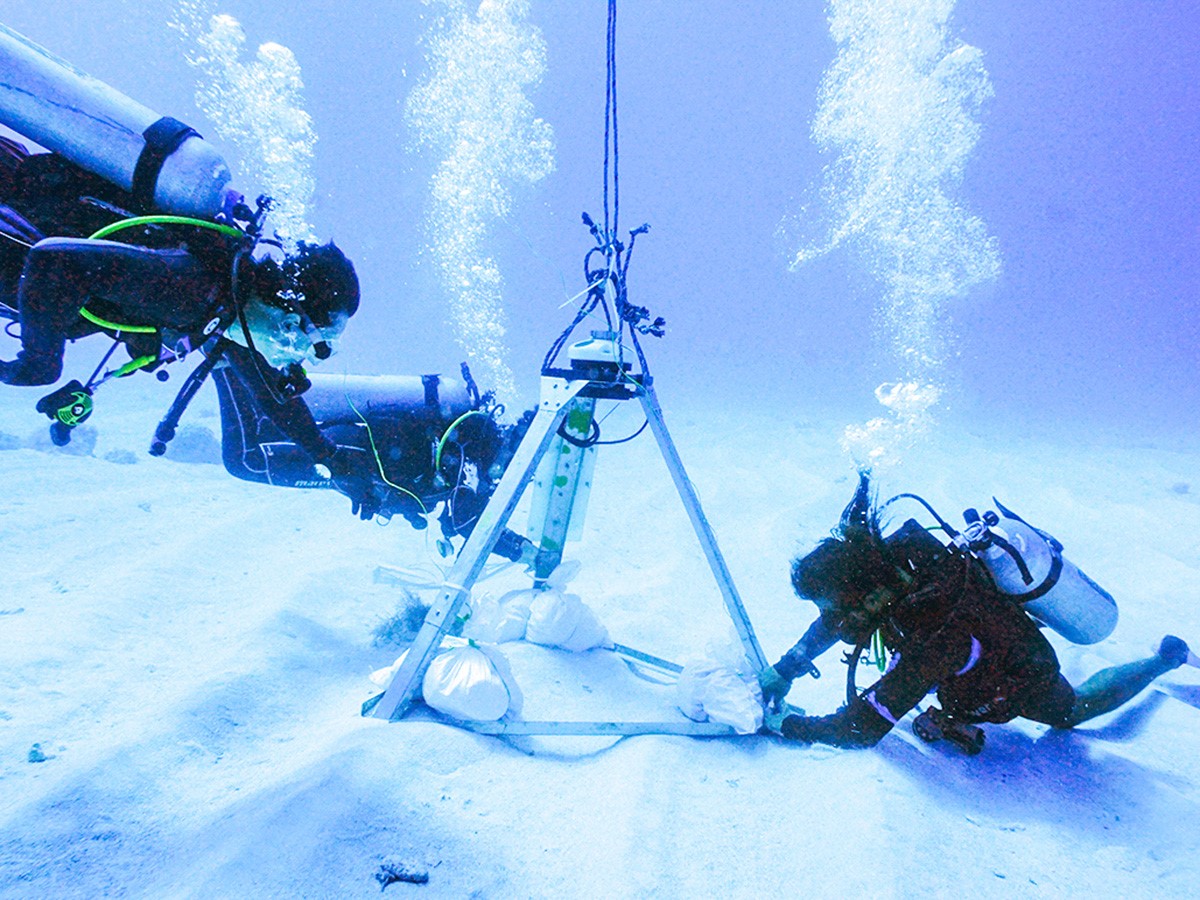 USA - Wave data gets us ready for hurricanes

As the latest hurricane season takes its inevitable toll on the Caribbean and US Atlantic coast, E&T reports on how field research in Colombia is improving hurricane preparedness.

News reports on this year’s Hurricane Ian make for grim reading. Headlines tell of residents returning to flattened homes, rising death tolls and colossal damage to infrastructure. With its impact centred mostly on Florida in the North Atlantic hurricane basin, the $50bn bill for the damage is so great that, according to CNN, it is likely to “put a dent” in US GDP growth. At least 137 people have died as a result of the weather incident that (by some media estimates) was made 10 per cent worse due to the effects of climate change.

Despite Hurricane Ian’s impact and exposure on the news cycle, it ranks just 23rd on the list of all-time worst hurricanes to hit the US. For all the carnage wreaked, it was in a lesser league to 2005’s Hurricane Katrina, which accounted for more than 1,800 lives, or 2017’s Hurricane Maria, which killed nearly 3,000. The Atlantic Hurricane season – that officially extends from the start of June to the end of November – is when the National Hurricane Center issues warnings about developing weather systems. While the scale of these disasters varies, their occurrence is an annual event. Since records began, there have been only two years in which hurricanes have not happened: the last was in 1914.

In Hurricane Ian’s aftermath, the BBC reported that ‘Florida death toll rises as criticism mounts’. This refers to finger-pointing at the government-level response to the disaster, in particular to post-event evacuations. With 55 fatalities, Florida’s Lee County was one of the most heavily affected places, described by Florida’s Governor Ron DeSantis as “ground zero”. Accusations over how the emergency was managed have concentrated on the timing of the evacuation order, which detractors say was issued too late. DeSantis has, in turn, criticised the critics, claiming that they are guilty of being wise after the event: “Everyone wants to focus on a plan that might have been done differently.” Similarly, Lee County’s sheriff Carmine Marceno has defended the emergency response protocols: “I stand 100 per cent with my county commissioners, my county manager. We did what we had to do at the exact same time. I wouldn’t have changed anything.”

Given the century-long unbroken record of annual hurricanes affecting the North Atlantic hurricane basin – that includes the US Atlantic coast, the Gulf Coast, Mexico, Central America and the Caribbean Islands – there is a pressing requirement for better predictive data related to hurricane strikes.

The North Atlantic hurricane basin includes Colombia’s archipelago of San Andrés, Providencia and Santa Catalina that in 2020 all took a battering within two weeks of each other. Alongside the loss of homes, the Colombian government estimates that 98 per cent of all infrastructure – including roads, water, sanitation and medical centres – was damaged on the island of Providencia. While 2022 represents massive disruption in the basin, 2020 gave us the most active Atlantic hurricane season on record. Thirty tropical storms were severe enough to be named, with 14 developing into hurricanes. In November 2020, two of those hurricanes – Eta and Iota (both Category 4 storms with wind speeds of 155mph (250km/h) – battered the South American county’s Caribbean islands.

Adaptation and mitigation measures for hurricanes affecting Colombia have been historically hampered by the lack of any meteorological and oceanographic observational network. To overcome this shortcoming and help authorities better plan and prepare for future extreme weather events, researchers at the Universidad Nacional de Colombia have reached a technical agreement with the environmental institution Coralina (corporation for the sustainable development of the archipelago of San Andrés), to use data collected from acoustic wave and current profilers (AWACs).

This collaboration is set to improve Colombia’s hurricane preparedness measures by using modelling tools in conjunction with the AWACs developed by scientific instrument designer and manufacturer Nortek. The work is being carried out by researchers at the Universidad Nacional de Colombia (at its Medellín and Caribe campuses) along with other academic institutions, including the Colombian-German Center of Excellence in Marine Sciences CEMarin, and the Universidad de Medellín.