Coastwide
Public Employees for Environmental Responsibility on Thursday accused NOAA of ignoring its own scientists' findings about the endangerment of the North Atlantic right whale. Lauren Packard / Flickr / cc 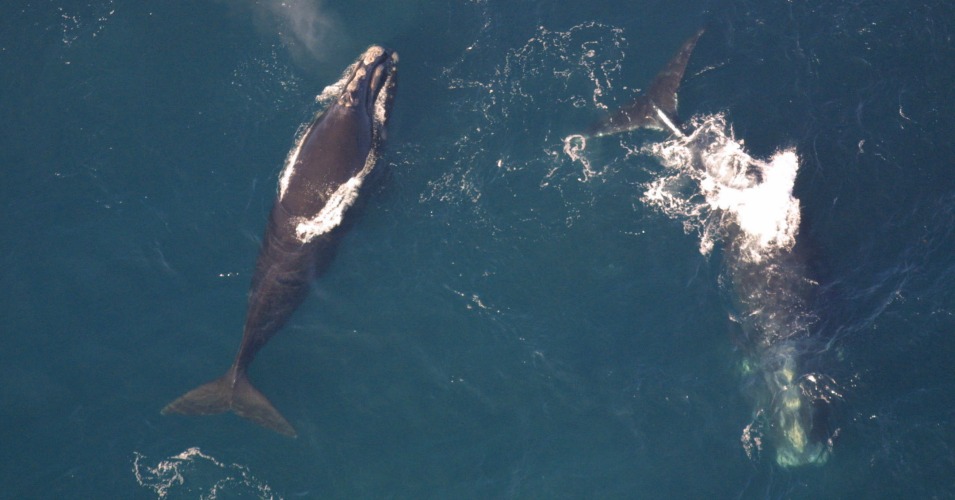 As the North Atlantic right whale was placed on the International Union for Conservation of Nature's list of critically endangered species Thursday, environmental protection groups accusing the U.S. government of bowing to fishing and fossil fuel industry pressure to downplay the threat and failing to enact common-sense restrictions to protect the animals.

Only 400 right whales are left in existence, and fewer than 250 of them are mature, leading the IUCN to drop its "endangered" classification for the whale and add it to its "critically endangered" Red List.

According to Public Employees for Environmental Responsibility (PEER), NOAA has access to extensive science showing the danger in which humans have placed the whales, but internal emails show the agency aimed to put a positive spin on the outlook for the creatures.

Emails from February 2020 show career scientific staff writing that political officials within the agency were "freaked out" at the notion of the press reporting on Dragon, a female right whale who has not been seen in months and is presumed dead.