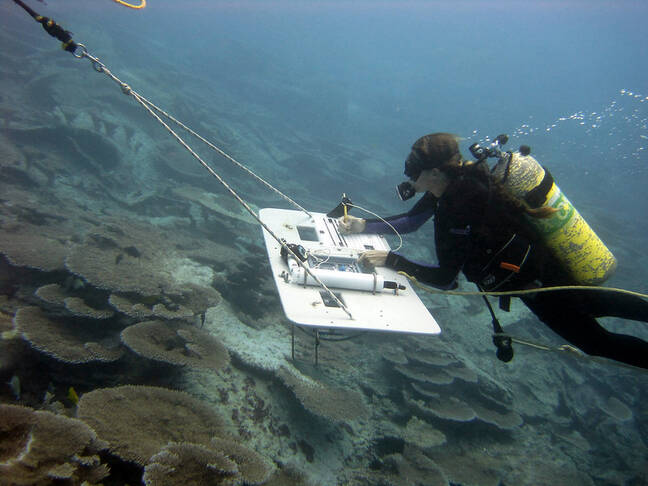 In the shadow of the Trump administration's dismissal of climate change, the National Oceanic and Atmospheric Administration has continued to press on with its work measuring the breadth and pace of the climate crisis.

So far in 2020, NOAA recorded the nation's hottest summer on record, the second-lowest Arctic sea ice minimum and the greatest number of hurricanes hitting the U.S. coast since 1916. NOAA led a team that showed global warming is detectable at the bottom of the ocean. It funded work revealing the climate risks of coastal forest destruction. It helped develop a breakthrough method of measuring fossil fuel emissions in ambient air.

But climate scientists are bracing for the potential disruption of NOAA's climate work with the appointment of two prominent climate science deniers and a former campaign official for President Donald Trump to top agency positions this fall.

One of the new hires, David Legates, a University of Delaware geography and climatology professor who works closely with anti-climate action advocacy groups like the Heartland Institute and the Competitive Enterprise Institute, has been especially critical of the agency that he will now help run. Dismissive of NOAA's data-gathering and models, Legates maintains there is no scientific consensus on the environmental hazard of carbon dioxide emissions. He is in a newly created top deputy position, where he will not face Senate confirmation, but will report directly to NOAA's administrator.