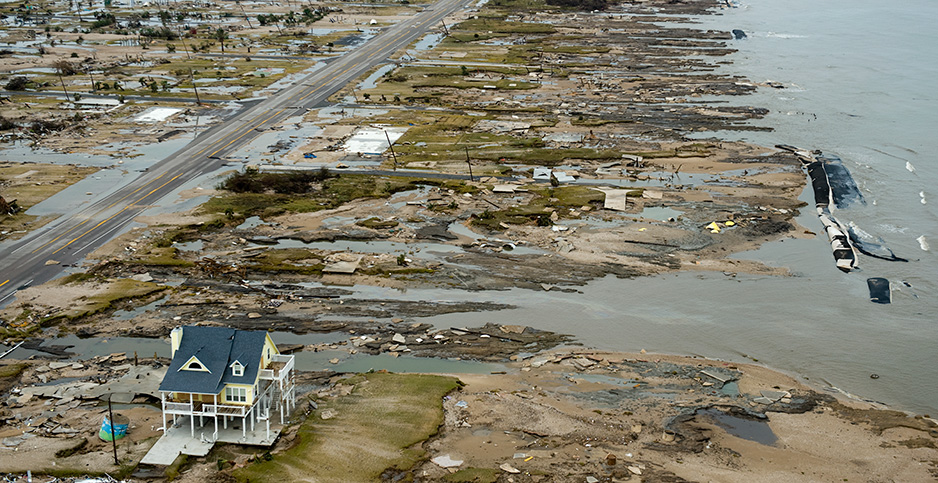 A federal program aimed at improving the nation's resilience to natural disasters could receive a massive injection of cash because of the pandemic, giving states billions of dollars to fortify themselves against hurricanes, floods and other catastrophes.

The potential windfall, which could kick-start disaster mitigation, is an odd result of two unrelated events: President Trump's recent decision to declare every state a "major disaster" because of COVID-19 and a 2018 law that requires a percentage of disaster funds to be spent on projects that mitigate hazards.

The law was expected to generate about $500 million annually for states to use on projects such as removing buildings from flood zones, strengthening local construction codes and thinning forests.

Now that figure could be several billion dollars because federal spending is likely to skyrocket after Trump made every state eligible for disaster relief as the pandemic spreads.