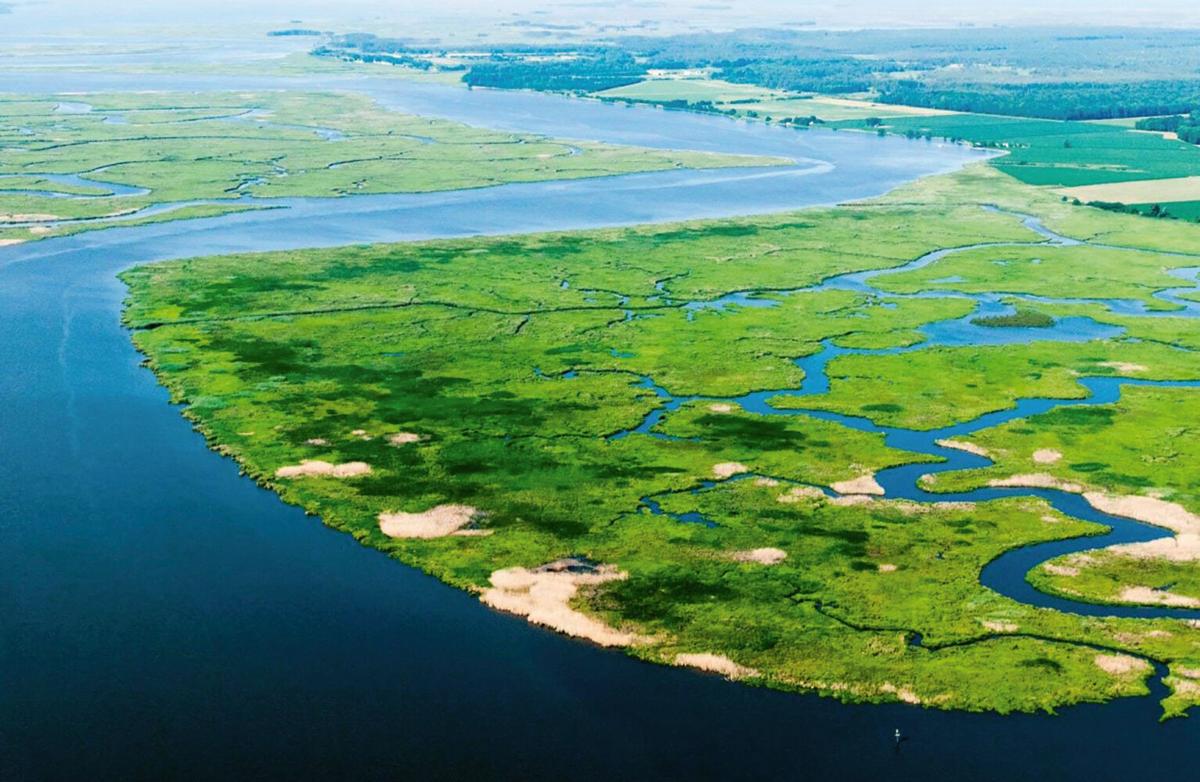 USA - Using nature to shore up coasts, communities from storms

After Hurricane Sandy mauled the Atlantic Coast in October of 2012, scientists and conservationists have been working to “strengthen” the shoreline and make it more resilient in the face of major storms.

Most of these coastal resilience projects are aimed at strengthening nature — restoring ecosystems that naturally withstand and recover from the inland and coastal flooding that has become more common because of rising seas, stronger storms and heavier precipitation. From marsh, beach or dune restoration to living shoreline installations, green infrastructure and “aquatic connectivity” projects, they are all designed to benefit both wildlife and people.

Marshes provide important nursery, foraging and refuge habitats for many commercially and recreationally important species of fish and crustaceans, building the capacity of these systems to persist into the future. Enhancing marsh vegetation cover and growth, reducing invasive plant species and improving hydrological functions provides better habitat for birds, fish and other wildlife. Marshes also protect our communities. By absorbing waves and reducing storm surge, marshes can reduce flooding and coastal erosion.