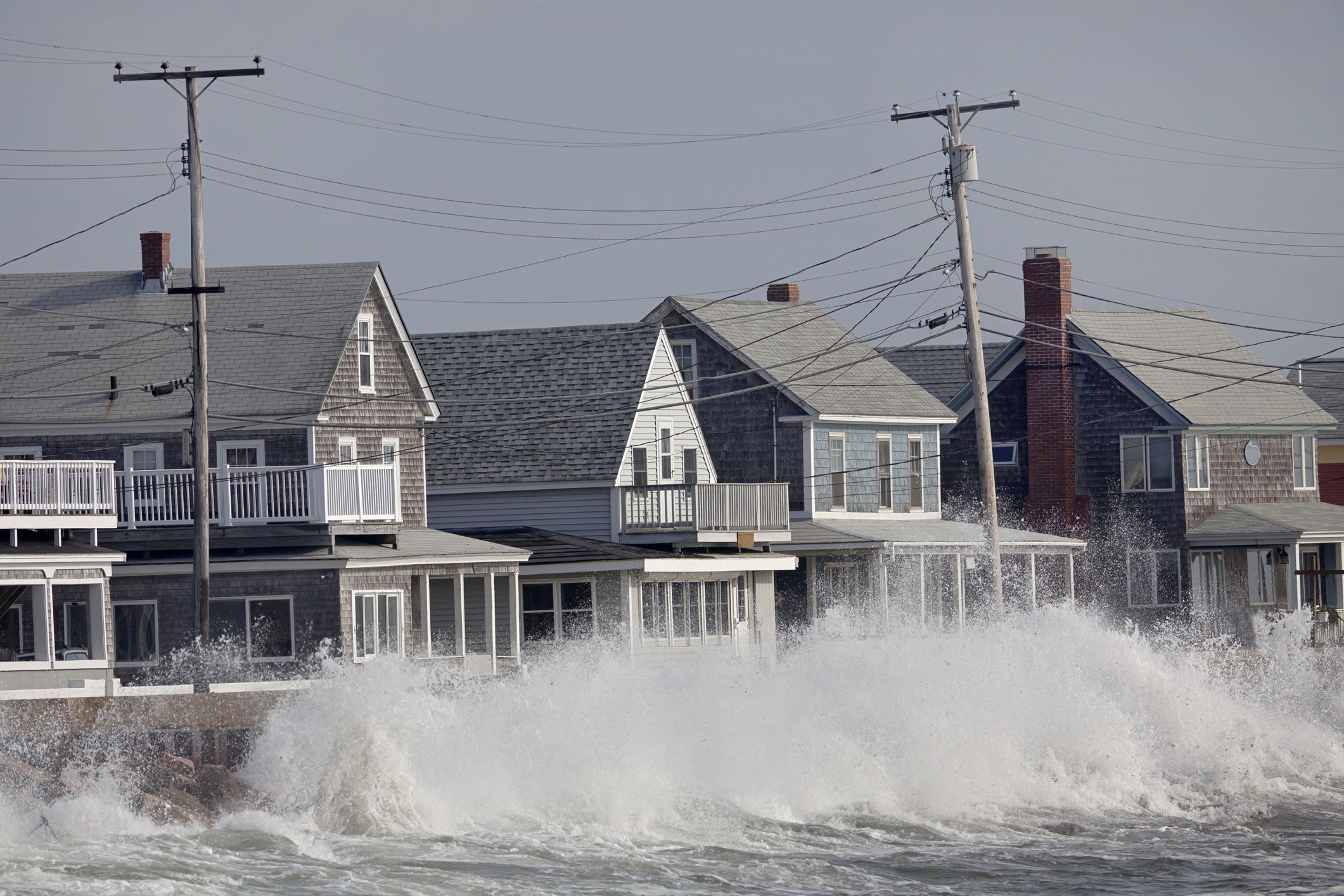 Texas A&M researchers are testing how a combination of sand dunes with coastal structures could better protect against flooding.

Nearly half the world’s population lives within 62 miles of a coastline. This means exposure to the increasing risk of flooding and destruction in light of rising sea levels, eroding coastlines, and more frequent weather events that bring storm surge and devastating waves to the coast.

Jens Figlus, associate professor in the Department of Ocean Engineering at Texas A&M University at Galveston, and a team of researchers are safeguarding coastal communities through better-designed hybrid coastal structures. These structures combine the benefits of coastal sand dunes with those offered by traditional, human-made structures, like seawalls, sea dikes and rubble mounds, to elevate their effectiveness and resilience.

In an international endeavor to strengthen coasts around the globe, the team is combining physical model testing with numerical simulations to outline the physical properties to achieve the best defense against flooding. This work, inspired by natural sand dunes, will bridge the gap between research and application — allowing such structures to be utilized around the globe.

An article detailing these types of hybrid structures, “Innovative Coastal Risk Reduction through Hybrid Design: Combining Sand Cover and Structural Defenses,” was recently published in the Journal of Coastal Research.

Traditionally, when massive storm waves occur along the coastline, coastal engineers have responded by building hard structures, such as the Galveston seawall, and the levees and flood gates in New Orleans, to fend off high water levels and flooding.

“In the last decade or so, the tide has turned to not approach everything with just brute force — so with concrete and steel type structures,” Figlus said. “And the direction coastal engineering has gone is more toward what some folks call engineering-with-nature approaches. Instead of trying to constantly battle and work against nature or protect against nature, we’re trying to use natural processes and more natural features to do the job that we intend to do as engineers, like reducing the risk of flooding and destruction and increasing the level of protection.”

Working with the Coastal Engineering Lab, the Center of Texas Beaches and Shores and researchers from other institutions, such as the Stevens Institute of Technology and Delft University of Technology in The Netherlands, Figlus is testing how the combination of sand dunes and hard structures can best weather a storm.

“The idea is that we’re trying to make something look and have vegetation ecosystems like a natural dune, but in its core, hidden underneath the sand layers, would be a hard structure,” Figlus said. “The combination of sand cover and hard structure is intended to do the job of reducing the risk of flooding, inundation and destruction behind it in the event of a big storm surge and massive wave attack — like during Hurricane Ike, but at the same time provide the aesthetic appeal and ecosystem services like a natural dune under normal conditions.”

Despite these advantages, research producing data-backed designs and guidelines for the construction of hybrid coastal structures has not been done. To fill this gap, Figlus and his team have conducted physical model tests and simulations. Using the Haynes Coastal Engineering wave basin in College Station, the team built a hybrid dune consisting of a rubble mound fortified core with sand on top. They tested various storm scenarios — changing the wave and water levels to explore how the structure reacted and deformed when hit by storm waves.

Armed with that information, they then created models and design formulas intended to improve hybrid coastal structure design. One primary objective of such a structure is to reduce the risk of flooding by limiting wave overtopping, the amount of water that goes over the structure. This included testing what physical properties — such as slope and height of the dune — produce the best outcome and resilience against storm surge and wave impact.