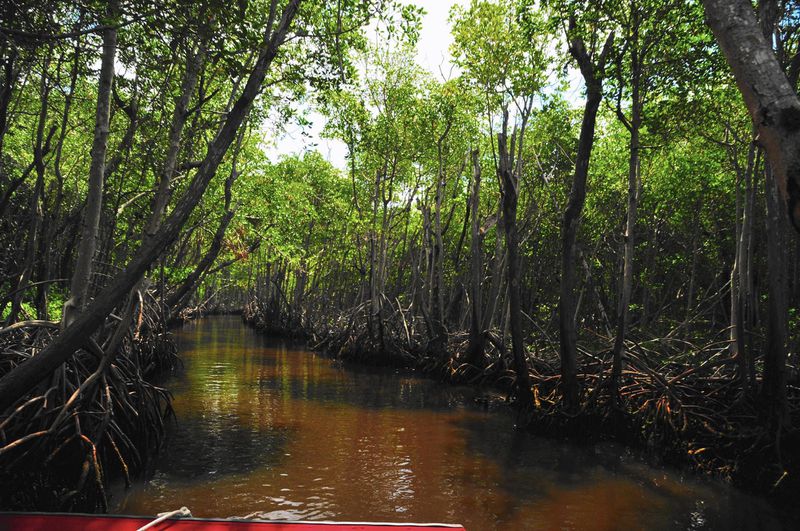 In January, the Blue Carbon for Our Planet Act (H.R. 5589) was introduced in the U.S. House of Representatives, followed in June by a companion Senate bill.

Blue carbon is the term for carbon captured by the world’s ocean and coastal ecosystems. Florida’s 14,000 miles of coastline provide a huge opportunity for blue carbon conservation.

Why are these ecosystems so critical? Beyond their carbon storage potential, healthy blue carbon ecosystems protect our shorelines from sea-level rise and erosion, provide habitats for fish and oysters and improve water quality.

The protection, management and restoration of blue carbon ecosystems in the U.S. could sequester more than one gigaton of carbon dioxide from the atmosphere by 2060, according to the National Academies of Sciences, Engineering and Medicine. That’s equivalent to 400,000 acres of new forest.

The Blue Carbon for Our Planet Act takes a science-based and cost-effective approach to first understanding the blue carbon potential of America’s coastlines and aims to invest in projects that will provide the greatest outcomes.