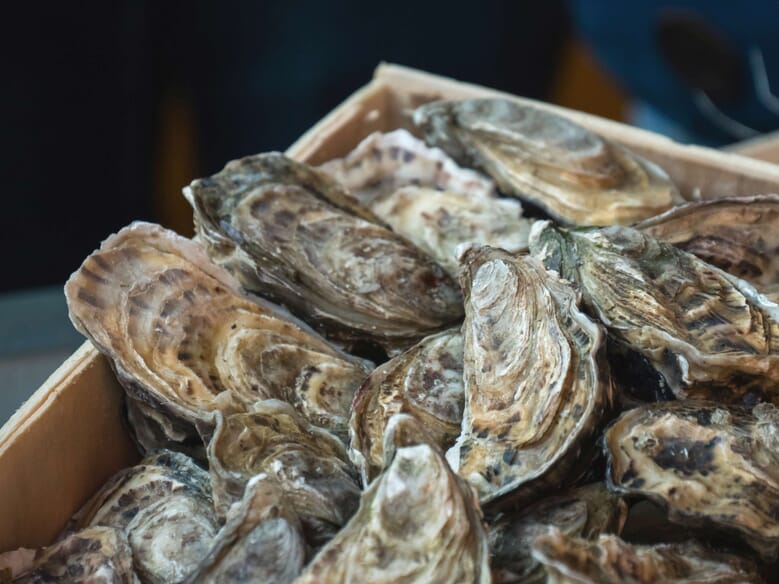 NOAA Sea Grant and the Ocean Acidification Program awarded more than $2.4 million to support four projects that will address the impacts of multiple stressors on and increase resilience in shellfish aquaculture through research and industry partnerships.

Shellfish aquaculture is among the fastest-growing sectors of food production. However, the vulnerability of shellfish to multiple stressors acts as a constraint on the growth of the aquaculture industry. In addition to ocean and coastal acidification, potential stressors include temperature, salinity, hypoxia, pathogens and parasites, harmful algal blooms and environmental contaminants.

Four projects covering US waters in the Gulf of Mexico, mid-Atlantic, New England, and west coast were selected through a joint, competitive funding opportunity. The selected projects aim to strengthen relationships between the shellfish aquaculture industry and the aquaculture research community; develop scientific knowledge on the impacts of ocean and coastal acidification in combination with other stressors to shellfish aquaculture; and create data products, tools, technologies, management practices and other deliverables that are broadly applicable to building resilience within the shellfish aquaculture sector.

The four projects are:

These projects will expand collaborations between researchers and the shellfish aquaculture industry throughout all aspects of the scientific process, from project conceptualisation to execution to dissemination of knowledge and development of deliverables. For this co-production of knowledge framework, at least one researcher and one shellfish grower will co-lead each project, and project investigators will work together to bolster aquaculture communities of practice.