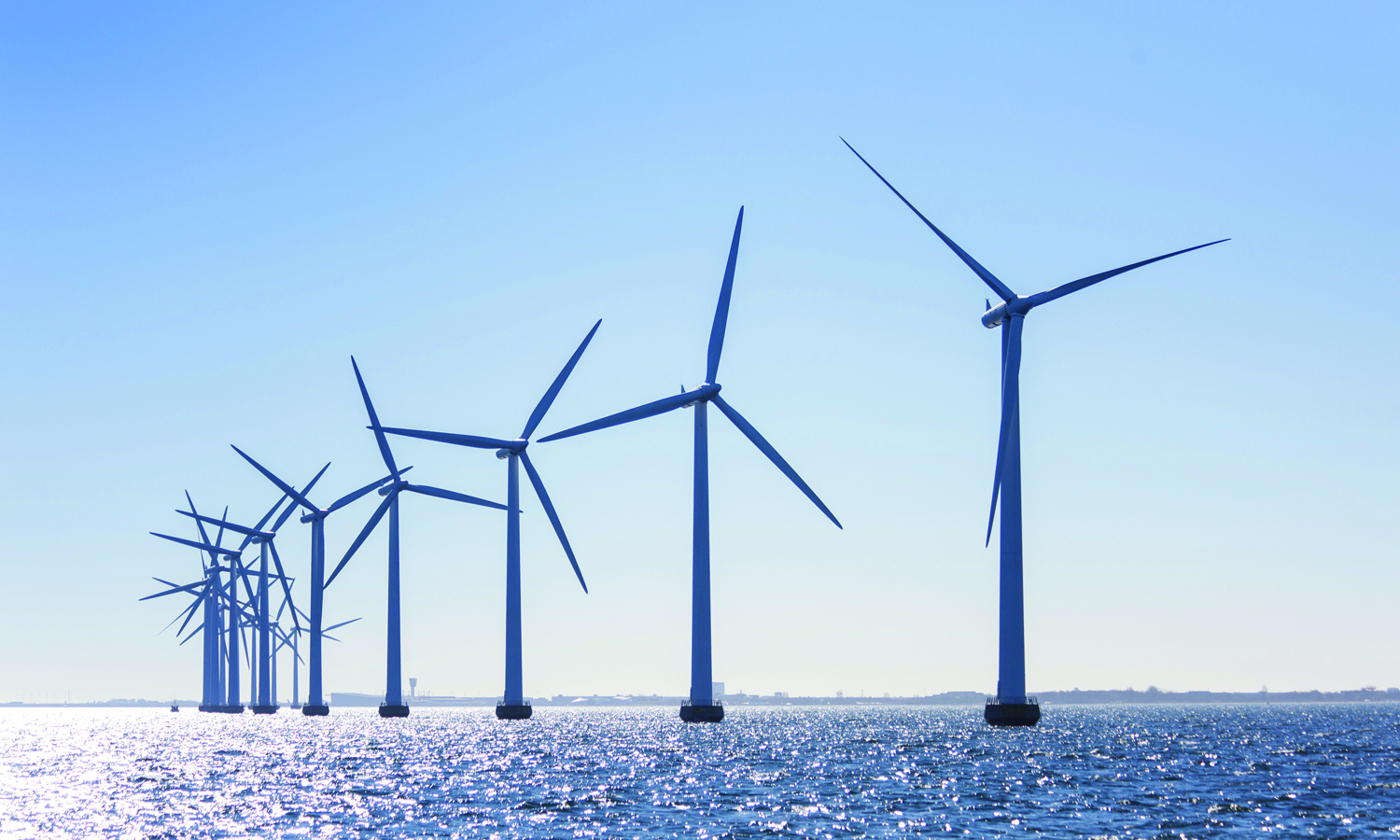 USA - US Offshore Wind's Next Step Forward: A Project, a Plan, and a Pathway

The federal government this week released its final environmental assessment of what might be the first large-scale offshore wind project in the US.

That matters for that project, certainly. But more importantly, it matters for the many offshore wind projects at earlier stages, along the East Coast and elsewhere. In each case, what matters is a process that allows for science-based decision making, steers things toward fewer and lesser impacts, ensures proper stakeholder engagement, and sends clear signals about next steps.

First, there are the particulars about the one project, its possible environmental profile, and the assessment. The Final Environmental Impact Statement (FEIS) released this week by the US Department of the Interior‘s Bureau of Ocean Energy Management (BOEM) examines the Vineyard Wind project proposed for the waters south of Cape Cod and east of Long Island.

This project milestone was originally supposed to have been reached two years ago, but was delayed first by the prior administration, then by the developer late last year (to allow it to assess the possibility of using larger turbines that have become a possibility). The new administration used the years of study already carried out to get to this important stage.

The FEIS examines the proposal’s environmental profile; that is:

impacts that could result from the incremental impact of the Proposed Action [the original proposal] and action alternatives [other options explored] when combined with past, present, or reasonably foreseeable activities, including other future offshore wind activities.